Alemtuzumab, a humanized monoclonal antibody targeting the surface molecule CD52, leads to a rapid depletion of immune cells in the innate and adaptive immune system. In phase 2 and 3 trials in multiple sclerosis (MS), infections have been reported more frequently in alemtuzumab than in interferon beta treated patients. Here we report two patients treated with alemtuzumab for MS developing Listeria meningitis few days after the first infusion cycle. Both patients recovered completely after prompt diagnosis and adequate treatment. Physicians and patients should be aware of this serious, but treatable complication. 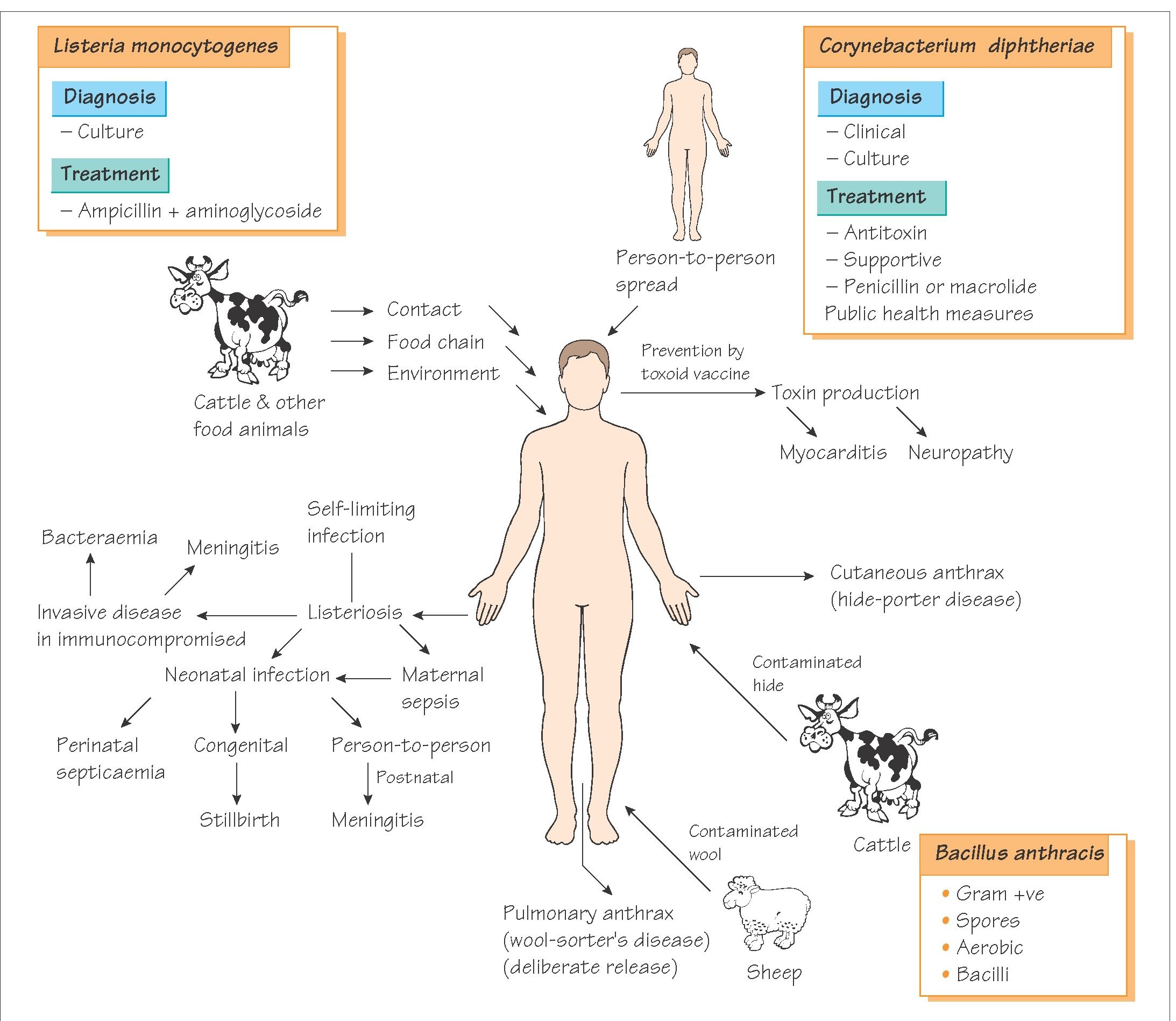 Listeria monocytogenes is rod-shaped bacterium and is mainly acquired from eating contaminated foods. The CNS infection in particular is very serious and has a high fatality rate if not picked up early but also has a 30% mortality rate even if appropriately treated. It is rare – 0.1 to 10 cases/million, and as a neurologist I’ve only seen two cases! It mainly affects the very young and the very old, but also the immunosuppressed. And this is where Alemtuzumab comes into play.

Alemtuzumab depletes both the adaptive (T cells) immune system and the dendritic cells which communicate with the innate immune system, thereby facilitating the propagation of the infection once started. There are available antibiotic therapies and the first line commonly used is Ampicillin, belonging to the Penicillin family. As a precautionary measure, avoidance of potential contaminated sources around the time of infusion and during the period of low WBC counts (i.e. 6 months after the infusion) may be another strategy.