What will happen to the care of MSers in the new NHS? #PoliticalSpeak #MSBlog

“I have always maintained that if you have MS you would want to live in the UK and be managed under the NHS, or one of  the other socialist healthcare systems in Europe. I still believe this. However, there are worrying political clouds on the horizon. The following news piece summarises the issues very well. It its present form the NHS appears to be too expensive for central funding and the government is looking for alternative funding models. What do you think?” 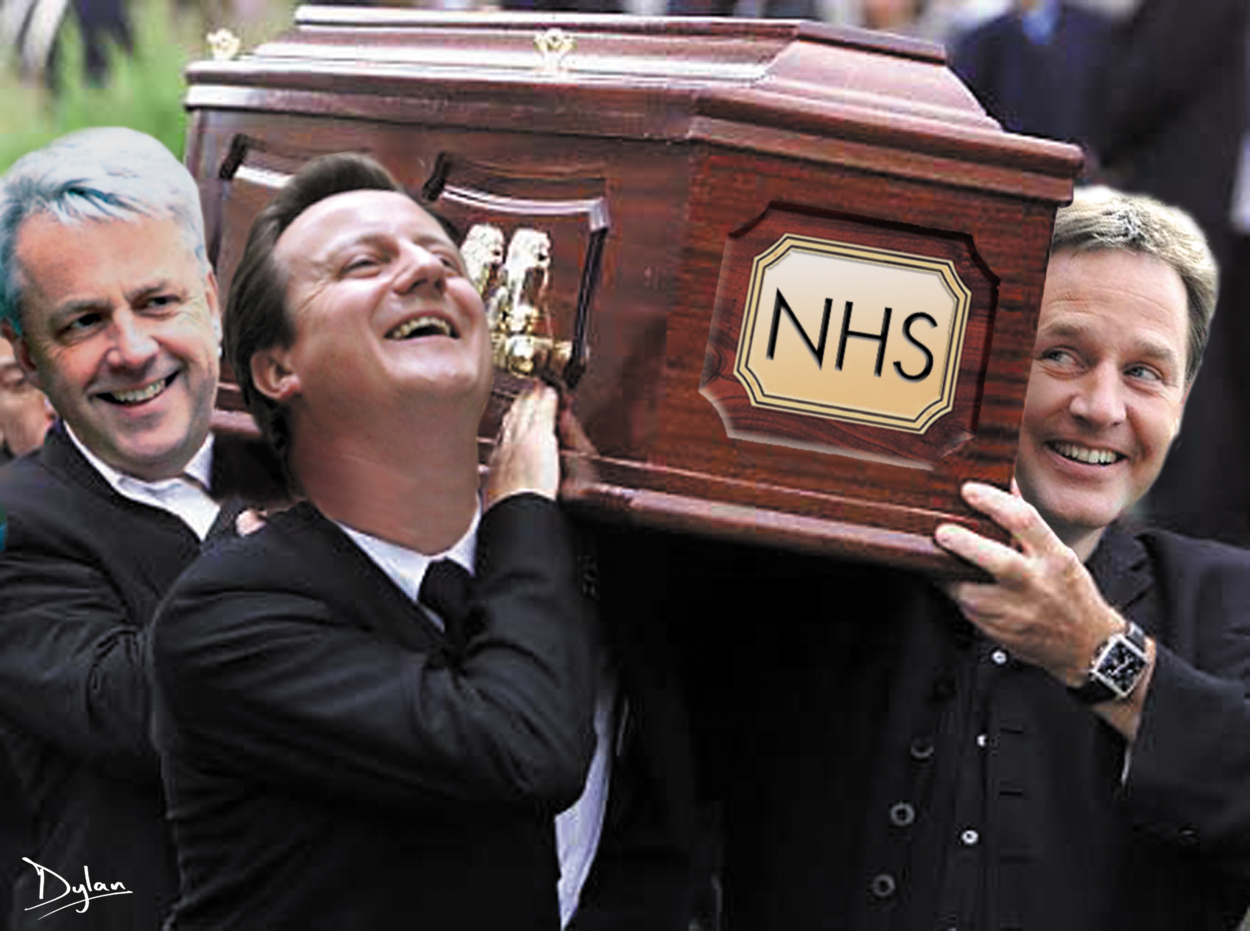 Ingrid Torjesen. Government plans inquiry that could mean end of NHS free at point of use. BMJ 2015;351:h3971

…. The Department of Health for England is considering an inquiry to look at how the NHS should be funded to ensure its future sustainability, which some doctors fear could put in jeopardy a founding principle of the NHS: that it is free at the point of use….

…. The inquiry was suggested during a House of Lords debate on the “sustainability of the National Health Service as a public service free at the point of need,” which took place on 9 July…..

…. Commenting on the potential inquiry, Clive Peedell, co-founder and co-leader of the National Health Action Party, said that the proposal seemed to have “slipped by very quietly.” ….

…. In the House of Lords Patel pointed out that close to 9% of gross domestic product was spent on the NHS, that 89% of NHS trusts were forecasting deficits, that outcomes, including those relating to cancer and avoidable deaths, were poor, and that the NHS needed to achieve productivity gains far in excess of the 0.4% year on year that it had attained historically. “In this scenario the NHS will need an annual budget of nearly £200bn [€290bn; $310bn] by 2030 and one fifth of the nation’s entire wealth by 2060,” Patel said…..

…. The health secretary for England, Jeremy Hunt, last week refused to guarantee that the current system of funding would remain. After a speech at the King’s Fund in which he set out a 25 year vision for the NHS,1 Hunt was asked whether the budget would continue to be funded by taxpayers for the next 25 years. He replied, “I am confident, but I don’t have a crystal ball.”….