CD4+ T-helper (Th) cells reactive against myelin antigens mediate the mouse model experimental autoimmune encephalomyelitis (EAE) and have been implicated in the pathogenesis of multiple sclerosis (MS). It is currently debated whether disease causing Th-cells are heterogeneous or arise from a single cell type In the current study, we challenge the dogma that stimulation with the monokine IL-23 is universally required for the acquisition of pathogenic properties by myelin-reactive T-cells. We show that IL-12-modulated Th1 cells readily produce IFN-γ and GM-CSF in the central nervous system (CNS) of mice and induce a severe form of EAE via an IL-23-independent pathway. Th1-mediated EAE is characterized by monocyte-rich CNS infiltrates, elicits a strong proinflammatory cytokine response in the CNS, and is partially CCR2-dependent. Conversely, IL-23-modulated, stable Th17 cells induce EAE with a relatively mild course via an IL-12-independent pathway. These data provide definitive evidence that autoimmune disease can be driven by distinct CD4+ T-helper-cell subsets and polarizing factors.

Multiple sclerosis (MS) is believed to be initiated by myelin-reactive CD4+ Th cells. IL-12-polarized Th1 cells, IL-23-polarized Th17 cells, and Th17 cells that acquire Th1 characteristics were each implicated in autoimmune pathogenesis. It is debated whether Th cells that can drive the development of demyelinating lesions are phenotypically diverse or arise from a single lineage. In the current study, we assessed the requirement of IL-12 or IL-23 stimulation, as well as Th plasticity, for the differentiation of T cells capable of inducing CNS axon damage. We found that stable mouse Th1 and Th17 cells independently transfer experimental autoimmune encephalomyelitis (widely used as an animal model of MS) in the absence of IL-23 and IL-12, respectively. Plastic Th17 cells are particularly potent mediators of demyelination and axonopathy. In parallel studies, we identified MS patients who consistently mount either IFN-γ- or IL-17-skewed responses to myelin basic protein over the course of a year. Brain magnetic resonance imaging revealed that patients with mixed IFN-γ and IL-17 responses have relatively high T1 lesion burden, a measure of permanent axon damage. Our data challenge the dogma that IL-23 and Th17 plasticity are universally required for the development of experimental autoimmune encephalomyelitis. This study definitively demonstrates that autoimmune demyelinating disease can be driven by distinct Th-polarizing factors and effector subsets, underscoring the importance of a customized approach to the pharmaceutical management of MS. 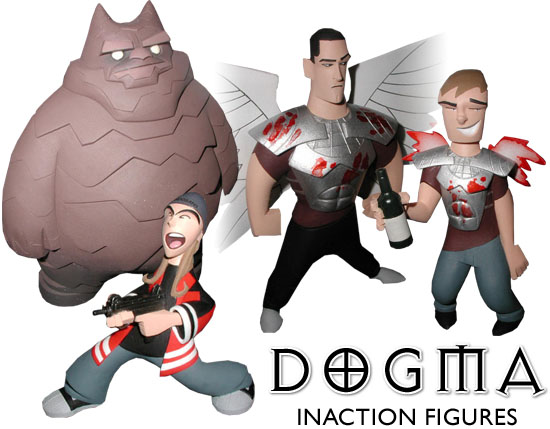 Initially it was thought that TH1 cells cause disease and these are in part generated with IL_12. It was then found that it was not really IL-12 but IL-23 that caused problems and this was via TH17 cells. In this study they aim to convince us that there are cells independent of IL-23 that cause disease and find disease causing TH1 cells. However they also show TH17 induce disease. This challenges dogma…However the dogma was challenged long ago when it was shown that neutralisation of IL-12 or IL-23 with anti-IL-12p40 inhibited neither relapsing EAE nor MS. Therefore the simple dogma, may not have real answers.


The second study demonstrates that there is not a single obligate pathway to disease and perhaps we are becoming too blinkered by dogma that disease has to arrive this or that way.


The “Th” phenotyping was a handy way to define T cell subsets into good and bad guys in mice and an easyway to hang a mechanisms, but it was always clear that rather than being black or white it was always a bit grey in humans, where things don’t quite fit.