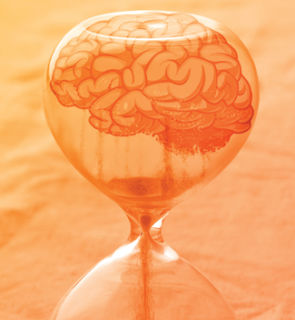 
So during the time UK-based Neuros are “waiting and seeing” to keep NICE happy,  its your brain being shredded, especially early when disease is often more active chomping on the cognitive and movement reserve. By the time you notice there is a problem maybe up to 80% of that reserve is gone, whilst waiting for MS to show itself. In the mice the first attack wipes out 15% of the nerves it is hardly noticed second attack another 5% goes as you start to see it another attack and another 5% goes, 40% gone and relapses burn out loose 0.1% now and you know big time as the reserve is gone.


Sadly to me it is economics and not biology due system we have allowed to generate. If there was an effective low cost alternative, to the current block buster, which there could be if people had a spine to stand up to the broken system or the power to change this, which is driving cost-based rationing, then could practice change?


In a couple of years that may change as patents on chemical DMT expire, but Copaxone patents were kept alive for 40 years….hats off to Teva  Lawyers.


Are we happy that the UK has almost the worse uptake of DMT in Europe?  Should we be more like Australia and now New Zealand and do early and effective and not sit on our bums and wait.


Whats in the brain health policy document, get it on tuesday