“At ECTRIMS to get into the mood I wore my 2012 marathon racers to show my support for Multiple Sclerosis Society and to raise awareness about MS. My running shoes were designed to reflect the colours of the MS Society, and other MS stakeholders, who have branded themselves black-and-orange. The latter includes our MS policy document on ‘Brain Health: time matters in multiple sclerosis’. I thought I was doing something worthwhile, but my colleagues ‘took the piss out of me’ in true British tradition. They said I had lost all street cred! What do you think? Is wearing MS branded racers worse than taking a luxury limousine between meetings?”

Taking the piss is a Commonwealth term meaning to take liberties at the expense of others, or to be unreasonable. It is often used to mean (or confused with) taking the piss out of, which is an expression meaning to mock, tease, ridicule, or scoff. (Source Wikipedia) 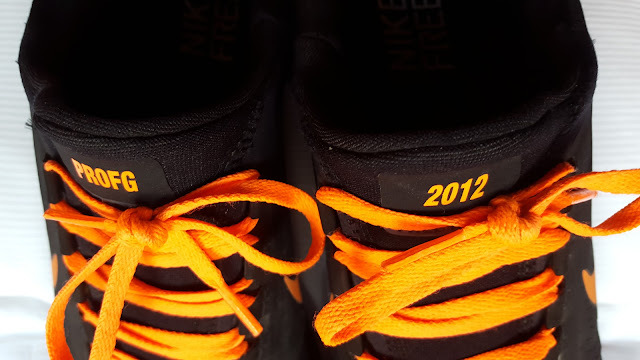 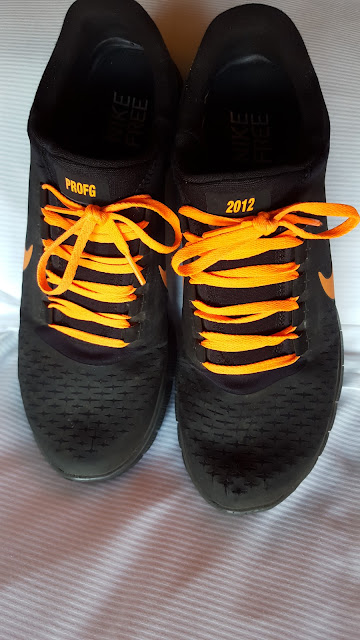