Whilst it is with a lot of regret that the ASCEND natalizumab trial has failed in secondary progressive MS. So time for immunosuppressive agents to DESCEND into the bin.


I have to say this is what I predicted before it even started and importantly it is also what EAE predicted too.

This is the mantra from many of the big labs in the World.


Other people have been beaten into submission like some sort of Stepford Wive so they follow the dogma. 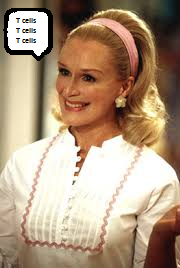 The Pryce et al. paper from 2005 had more experiements in true relapsing EAE than any other paper in history, yet our peers didn’t want to listen and the paper was rejected by so many journals it was quite depressing. We just had to get it out in the end.

Do I think that inflammation that can respond  to immunosuppressives in progressive MS.  The answer is yes but we need something in addition. ProfG may also  argue that we need to move away from lower limb mobility to.

How many more trials like this are there going to be?
There are a load ongoing and so prepare yourself for more disappointment.


Why do they keep doing this? I can only guess.


I went up to one company person doing a tolerance study in progressive MS at a meeting and said despite them conning themselves that there was a glimmer of hope in the phase II trial data, their phase III was going to fail.


It did and the company is no more.

However, because relapsing-remitting MS is being sewn up by pharma drugs, and unless you are a mega company who can pressurise the regulators to allow you to do a placebo control trial, you can’t afford to do a non inferiority against a current MS drug as you will have to buy it at $100,000+ (for 2 years) a person to buy the comparator drug.


So they go mirror, mirror on the wall, We believe that T cell immunotherapy will cure it all 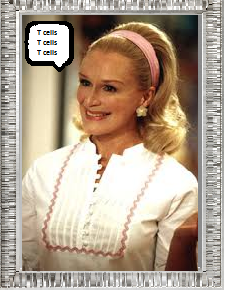 This allows them to do a placebo control to save a buck, but in doing so they flush their assests down the toilet and their companies into liquidation.


There will be a few CEOs shedding their shares on this news because they will soon be printed on toilet paper.