Want to say something outside the threads. 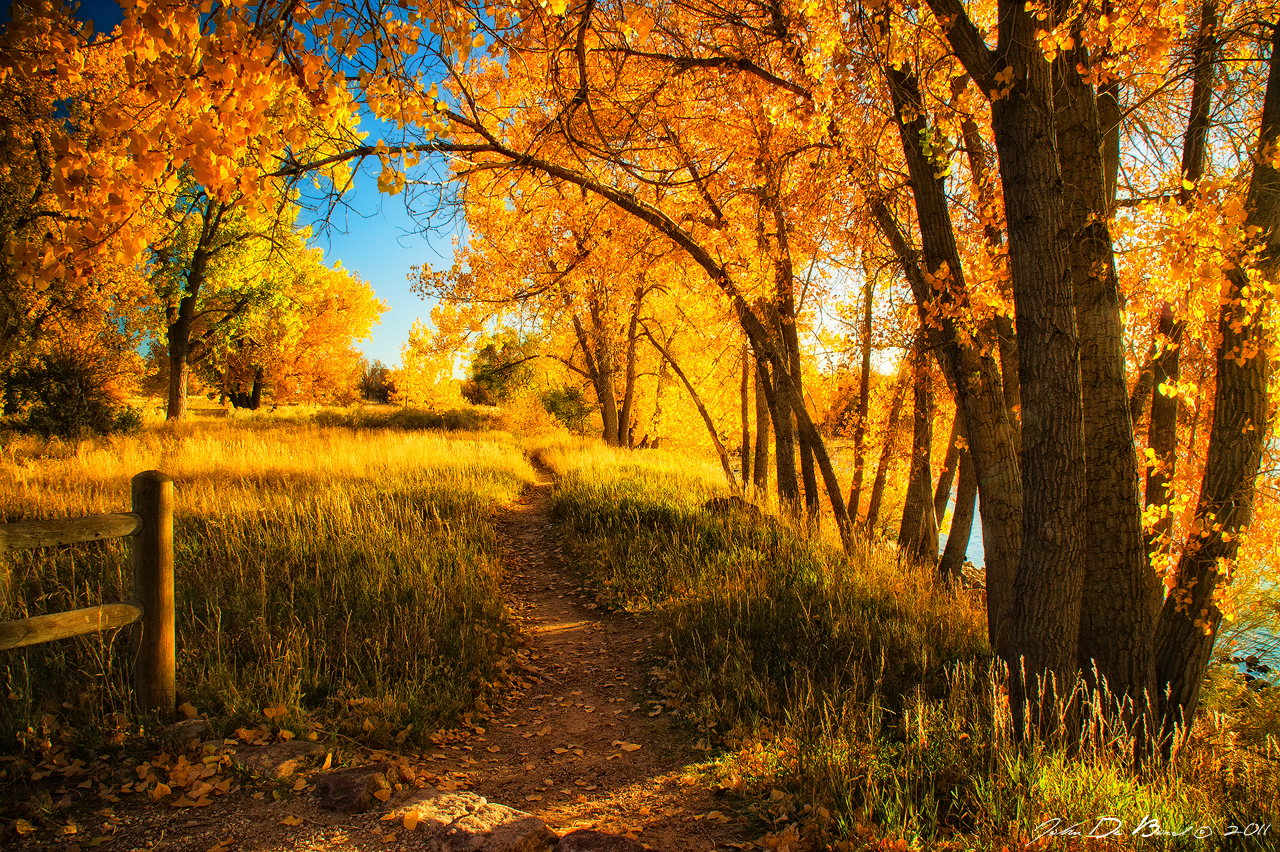 This the place for you