BACKGROUND AND PURPOSE:Progressive multifocal leukoencephalopathy (PML) cases have arisen amongst multiple sclerosis patients treated with natalizumab. Our objective was to gain a better understanding of the mechanisms that underlie the John Cunningham virus (JCV) infection which causes PML.
METHODS: A study was made of (i) the quarterly JCV DNA levels in peripheral blood mononuclear cells (PBMCs), serum and urine samples in 100 multiple sclerosis patients during their natalizumab treatment (3-39 months), (ii) the association between human leukocyte antigen (HLA) class II and the previous viral detection and (iii) the identification of the JCV variants in those patients suspected of having PML.


RESULTS: (i) JCV DNA in PBMCs and/or serum was detected in 23% of our cohort. Patients with an intermittent JCV excretion in urine had a significant increase of the viral load and prevalence in this compartment during natalizumab treatment. (ii) The frequency of the DRB1*07/DQA1*02:01/DQB1*02:02 haplotype tended to be higher in patients with detectable versus undetectable JCV DNA in PBMCs (Pcorrected = 0.108). This data actually means there was no difference. (iii) The variants in PBMCs and serum of the non-PML patient matched the archetype. In the patient with non-fatal PML, the archetype and the same neurotropic variant in PBMCs, serum and cerebrospinal fluid was identified at the time PML was diagnosed, whereas in the patient with a worse PML prognosis, four neurotropic variants in the three previous compartments were found by the PML diagnosis.
CONCLUSIONS: The detection of the neurotropic variant in blood during natalizumab treatment could be critical in the prevention of the development of severe PML, since this variant appears simultaneously with the clinical symptoms of PML and mutates quickly. 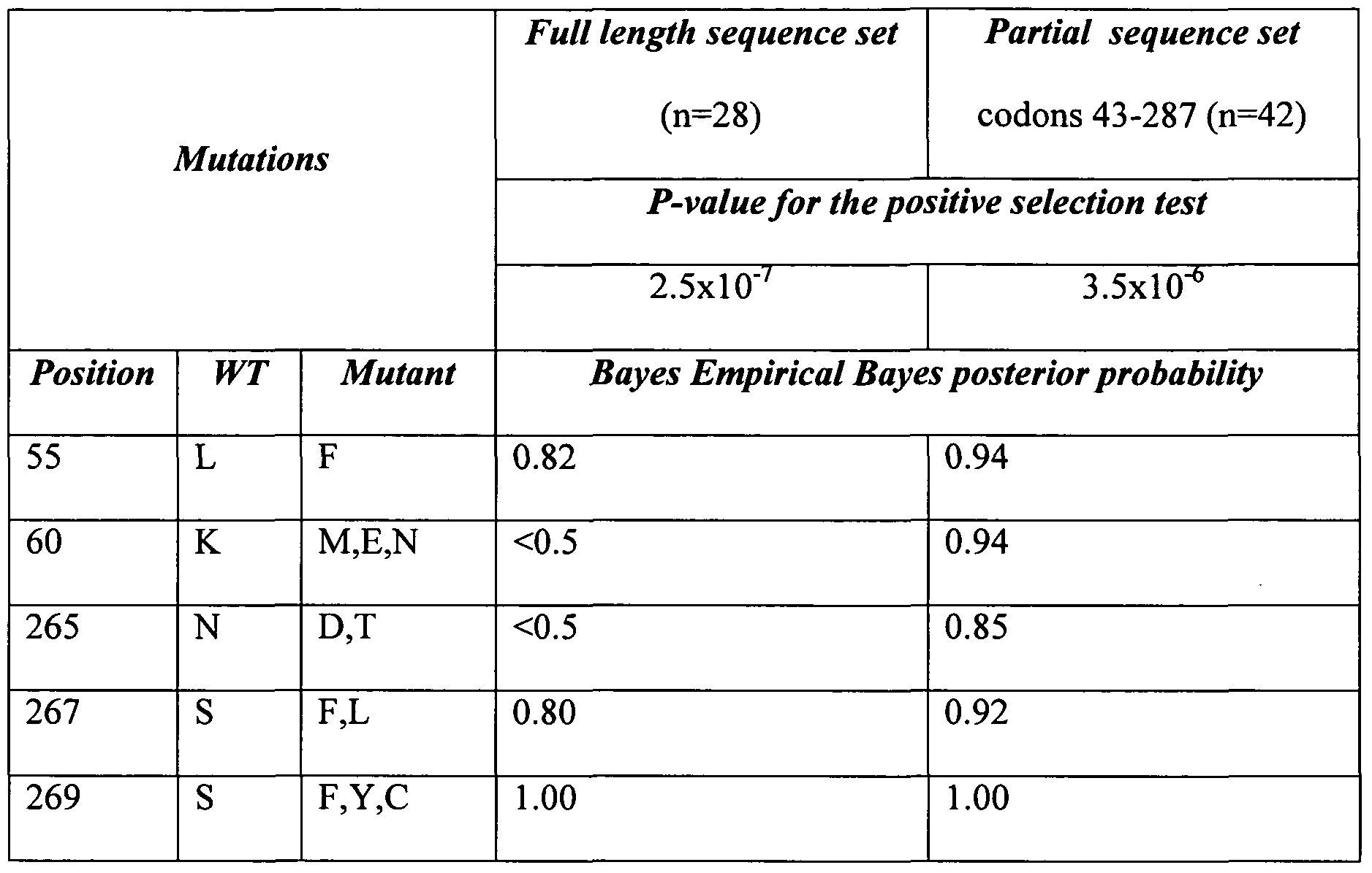 About half of us are infected with JC virus and most of us live with it unless we get immunosuppressed. Then it can mutate and get into the brain and infects myelin-forming cells and can be a fatal condition.


This data suggests that nerve entering PML variants shows themselves in the blood, when symptoms of PML are becomming evident and the more variants present in blood and urine the more dangerous the infection. One question is how long are the variants hidden in the brain before this occurs.


It would be only when infection has got to a disease causing level that the virus escapes into the blood. This then probably stimulates the immune system to recognise the variant such that when natalizumab is removed the immune system floods into the brain causing (IRIS) inflammation due to viral attack killing infected cells and causes massive damage.


It is all well and dandy screening for variants but until we have a treatment for JC this is of more limited value.