BACKGROUND: Relapses of multiple sclerosis decrease during pregnancy, when the hormone estriol is increased. Estriol treatment is anti-inflammatory and neuroprotective in preclinical studies. In a small single-arm study of people with multiple sclerosis estriol reduced gadolinium-enhancing lesions and was favourably immunomodulatory. We assessed whether estriol treatment reduces multiple sclerosis relapses in women.
METHODS: We did a randomised, double-blind, placebo-controlled phase 2 trial at 16 academic neurology centres in the USA, between June 28, 2007, and Jan 9, 2014. Women aged 18-50 years with relapsing-remitting multiple sclerosis were randomly assigned (1:1) with a random permuted block design to either daily oral estriol (8 mg) or placebo, each in combination with injectable glatiramer acetate 20 mg daily. Patients and all study personnel, except for pharmacists and statisticians, were masked to treatment assignment. The primary endpoint was annualised relapse rate after 24 months, with a significance level of p=0·10. Relapses were confirmed by an increase in Expanded Disability Status Scale score assessed by an independent physician. Analysis was by intention to treat. The trial is registered with ClinicalTrials.gov, number NCT00451204.
FINDINGS: We enrolled 164 patients: 83 were allocated to the estriol group and 81 were allocated to the placebo group. The annualised confirmed relapse rate was 0·25 (1 relapse in 4 years) relapses per year (95% CI 0·17-0·37) in the estriol group versus 0·37 relapses (1 relapse in 3 years) per year (0·25-0·53) in the placebo group (adjusted rate ratio 0·63, 95% CI 0·37-1·05; p=0·077)= NO DIFFERENCE. The proportion of patients with serious adverse events did not differ substantially between the estriol group and the placebo group (eight [10%] of 82 patients vs ten [13%] of 76 patients). Irregular menses (periods) were more common in the estriol group than in the placebo group (19 [23%] vs three [4%], p=0·0005), but vaginal infections were less common (one [1%] vs eight [11%], p=0·0117). There were no differences in breast fibrocystic disease, uterine fibroids, or endometrial lining thickness as assessed by clinical examination, mammogram, uterine ultrasound, or endometrial lining biopsy.
INTERPRETATION: Estriol plus glatiramer acetate met our criteria for reducing relapse rates, and treatment was well tolerated over 24 months. These results warrant further investigation in a phase 3 trial.

So to do a 2 year trial involving 170 people took academia 7 years to achieve and reports that if you give oestrogen hormone supplementation on top of glaterimer acetate improved activity and they want to do a III trial to take this forward.


However, hang on, when does failure become a success? In clinical trial land a trend is now beginning to say there was a difference but the statistics say this was all a failure and there was no difference between the groups P>0.08 = not different. But they say their aim was to get a significance of p=0.1 which is not significantly difference.  If this was the aim why start? Because the study is woefully underpowered.


A quick look on clinical trials.gov and I can see that the end point was relapse rate. Can someone show us where the significance level at 0.1 being a success was mentioned, besides in the write up. If it is there who were the ethics committee that allowed such guff as it is such a slipper slope to start on where you power your trials from failure.


What does it inform?. We need to get rid of “the trend” and put in real science and do proper trials that give definitive meaningful results…Yes this will probably come back to haunt me.

So who is going to fund a phase III trial and the licencing for what appears to be a failure. If the relapse rate is 0.3-0.4 should we be aiming to use this or other drugs where the relapse rate may be 0.1-0.2.


I wonder how we can accept such drivel and make bad practise somehow good. I see “the trend” is leeching into the animal world as somehow being important.


Be a mensch and say our study failed.

The peer review process sometimes make me despair and yes I am having a bad day because of this very process. 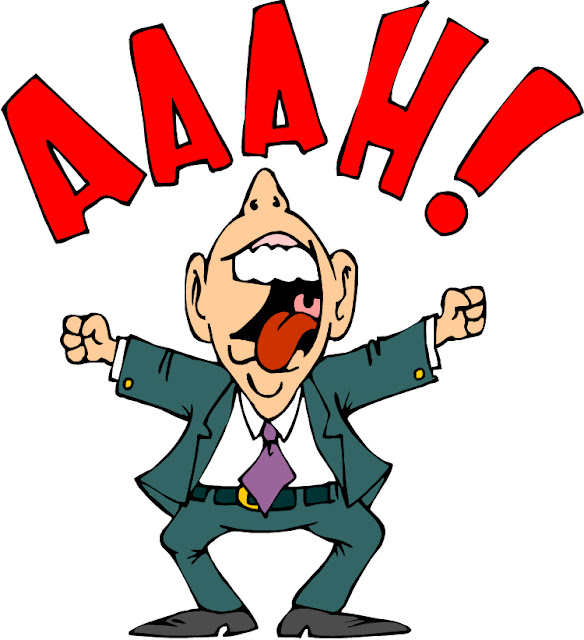