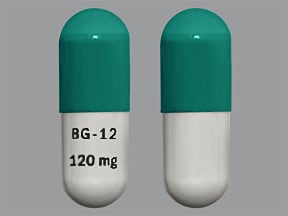 So this suggests that simply looking at a T cell subsets may be missing a trick when it comes to the risk of PML .