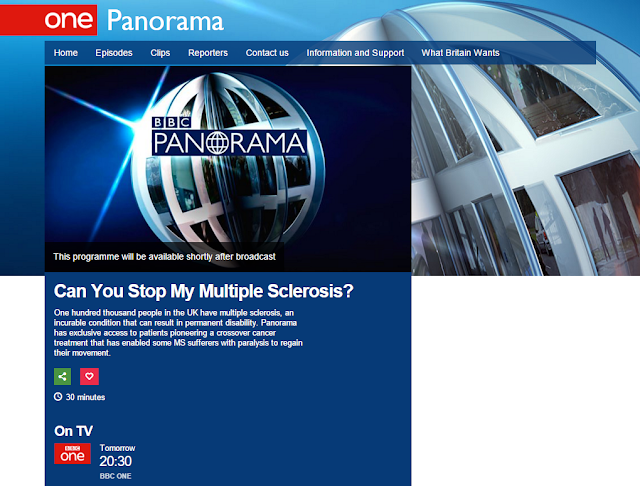 MD says “This is yet another approach that academics are exploring to treat MS and we believe this programme will focus on Haematopoetic Stem Cell Transplantation (HSCT)”.


Some of you think we should roll over an leave it to Pharma.