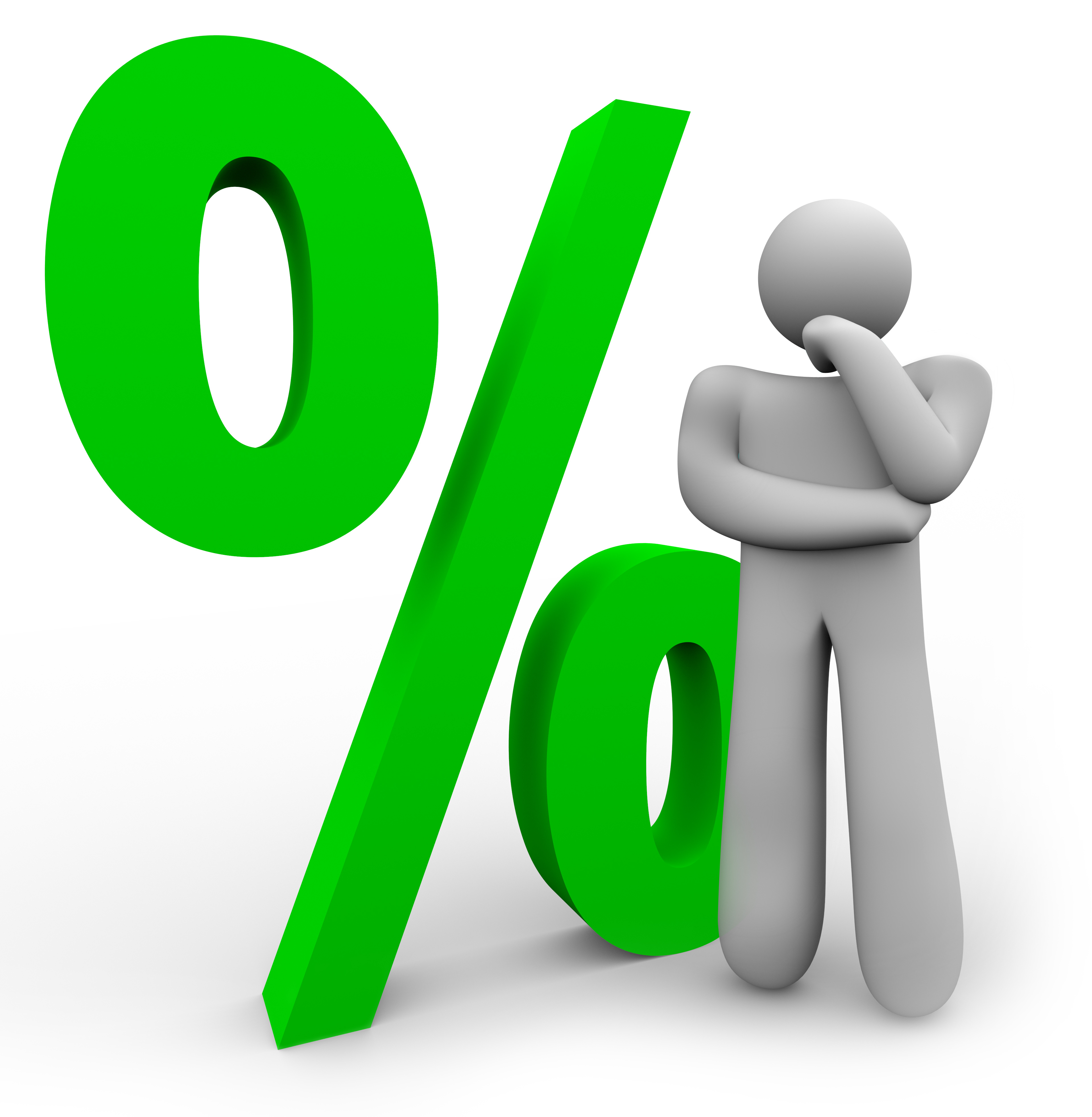 It is a central question what causes MS to disappear but also what causes the autoimmunities. It is reported that there is an increase in T regs and this has been reported before. However, if you deal  in percentages you can be misguided.

So it has been said say that there are 4 times the number of T regs to CD4 cells so 20% CD4 and 80% T reg say compared to 95% CD4 and 5% T reg before treatment (I am making hypothetical numbers here). So at 1000 cells per microlitre before treatments there are 50 cells. But if the CD4 goes to 10 per microlitre after then there are 40 T regs so no change. But I think the realitity is their absolute numbers drop by thousands and relative to the absolute B cells whose numbers goes up by 150% the Treg to B cell ratio plummets.