Organisations receiving government grants will be banned from using these taxpayer funds to lobby government and Parliament.


The exact phrase that will be inserted into all new and renewed grant agreements reads:at the moment

Ben Goldacre’s take on this: https://www.timeshighereducation.com/comment/ban-academics-talking-to-ministers-we-should-train-them-to-do-it. 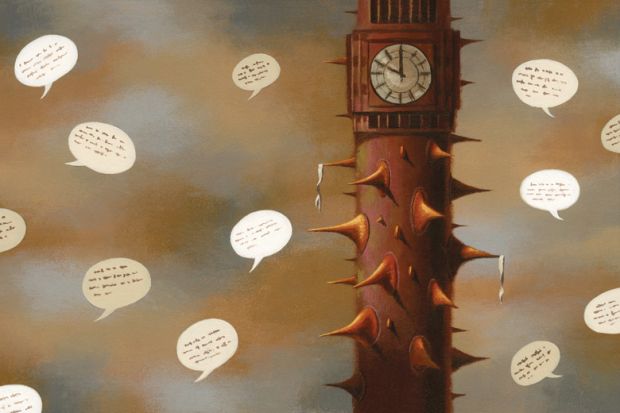 2016 is fast turning out to be an outstanding year for asinine government policies and leaders (every nation seems to be trending one of those right now). The right to freedom of speech is a tenet of democracy; curbing this will only jeopardise progressive growth, in the pursuit of ignorance.


It is a critique of public health advocates and researchers: evidence (or research demonstrating economic/social impact) should not be utilized to influence policy making, and more importantly tax money (given as research grants) should not be used to influence government spending. The elephant in the room, however, is that increasingly research findings disadvantage the private sector, namely the tobacco and forestry industries; and as I write, the cynic in me takes note of their year in, year out campaign contributions.


Charities who currently receive government grants will
not be able to campaign or lobby against government policies in the near
future, it therefore comes as no surprise that petitions are being signed across UK in protest. Likewise, the opposition from the scientific community is fierce; keeping in mind that centres core funded by the research councils (RCUK) will bear the brunt of this, and at the last count this list includes some of the biggest names in UK.


The key to successful negotiation therefore, is not to entrench your position, in the hopes of the ‘best’ possible outcome (for yourself, that is), but weather the storm…governments come and go.