Multiple sclerosis (MS) is a chronic disease of the central nervous system with an unidentified aetiology. We systematically reviewed the literature on the possible risk factors associated with MS disease onset, relapses and progression from 1960-2012 by accessing six databases and including relevant systematic reviews, meta-analyses, case-control or cohort studies. The focus was on identifying modifiable risk factors. Fifteen systematic reviews and 169 original articles were quality assessed and integrated into a descriptive review. Best evidence, which included one or more prospective studies, suggested that lower exposure to sunlight and/or lower serum vitamin D levels were associated with an increased risk of developing MS onset and subsequent relapses, but a similar quality of evidence was lacking for disease progression. Prospective studies indicated that cigarette smoking may increase the risk of MS as well as accelerate disease progression, but whether smoking altered the risk of a relapse was largely unknown. Infections were implicated in both risk of developing MS and relapses, but data for progression were lacking. Specifically, exposure to the Epstein-Barr virus, particularly if this manifested as infectious mononucleosis during adolescence, was associated with increased MS risk. Upper respiratory tract infections were most commonly associated with an increase in relapses. Relapse rates typically dropped during pregnancy, but there was no strong evidence to suggest that pregnancy itself altered the risk of MS or affected long-term progression. Emerging research with the greatest potential to impact public health was the suggestion that obesity during adolescence may increase the risk of MS; if confirmed, this would be of major significance. 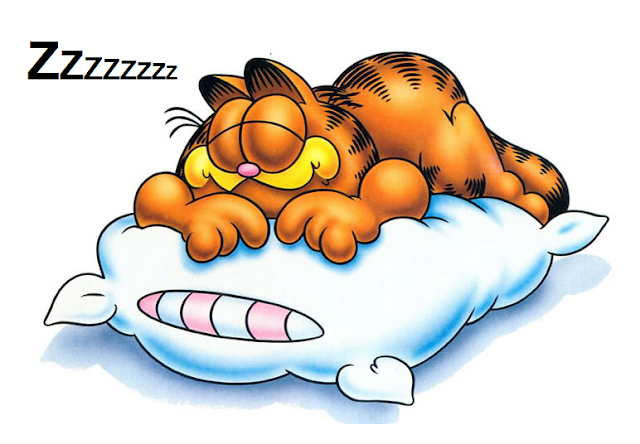 So if you read the blog you say Yawn we know this already zzzzzz,

but did you know that our most viewed post is