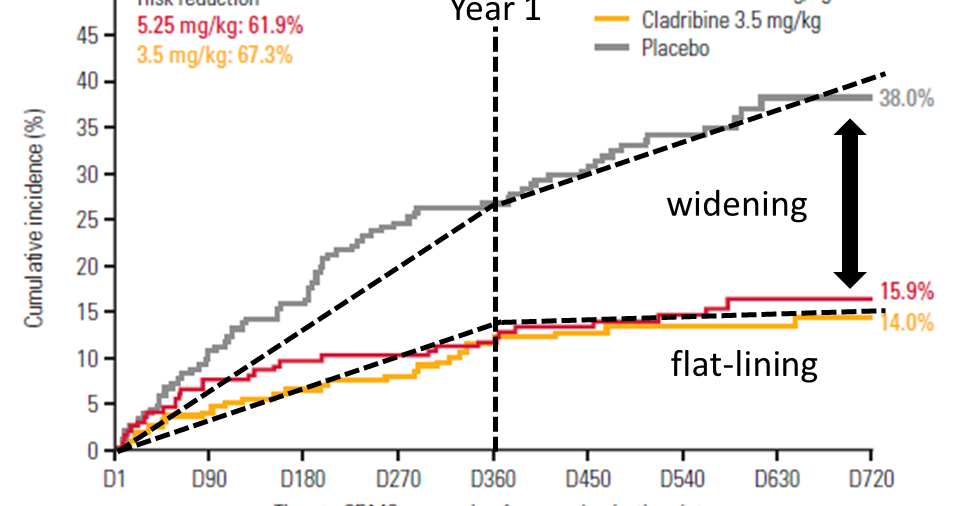 
Nataliziumab inhibits the development of inflammation but seemingly there is alot of brain volume loss in the first year after natalizumab treatment. Why?


Inflammation causes swelling and if you block inflammation that the swelling will go down and the brain will apear to strink, which is called pseudoatrophy. So without taking this into account, imaging creates a confusing picture…so nothing new then:-).


But what this group gets at is that people on natalizumab who do not do well on the drug, possibility those with progressive MS (which does not respond to natalizumab) underlying their relapsing MS (which does respond), still tend to loose grey matter.


So there is nothing new here as we already know that measuring grey matter atrophy is less sensitive to artifacts than whole brain and white matter atrophy measures. Possibilty because there is less inflammation and less swelling in the grey matter.  Likewise there is nothing new about the observations in white matter. However it does go to show the problems present on using this outcome to measure benefit…yet it is a mainstay in MS trials.


However what it says is that if you are going to use imaging as an endpoint as a marker of value then you need to “re-baseline” after about a year because without doing this you get the false idea that your drug doesn’t work against atrophy.


Who would do that?


The group from Queen Square , including ProfG & DrK 🙁
essentially threw away sodium channel blockers as a potential neuroprotective drug after all the animal work supporting their use. This is because the brain shrank alot during year one and stabiliesed by year 1 to 2. Much more than the placebo in year one but at a slower rate than placebo at year two.Many Neuros today and others reading this blog today still think this trial failed.


Luckily NeuroDocG measured neurofilaments in this group and found two things (a) People were not taking their drug-probably because of unwanted side-effects which are actually a problem with these drugs and (b) if you were taking the drugs the drug was working to save brain as ther were less neurofilaments being produced in the biological fluids meaning less nerves were being damaged.


So this says you need to rebaseline after one year MRI.


Once ProfG gets back from his “PokémonGo” trip he will be getting ready to show you new data based on rebaselining when he heads off to the next MS meeting. 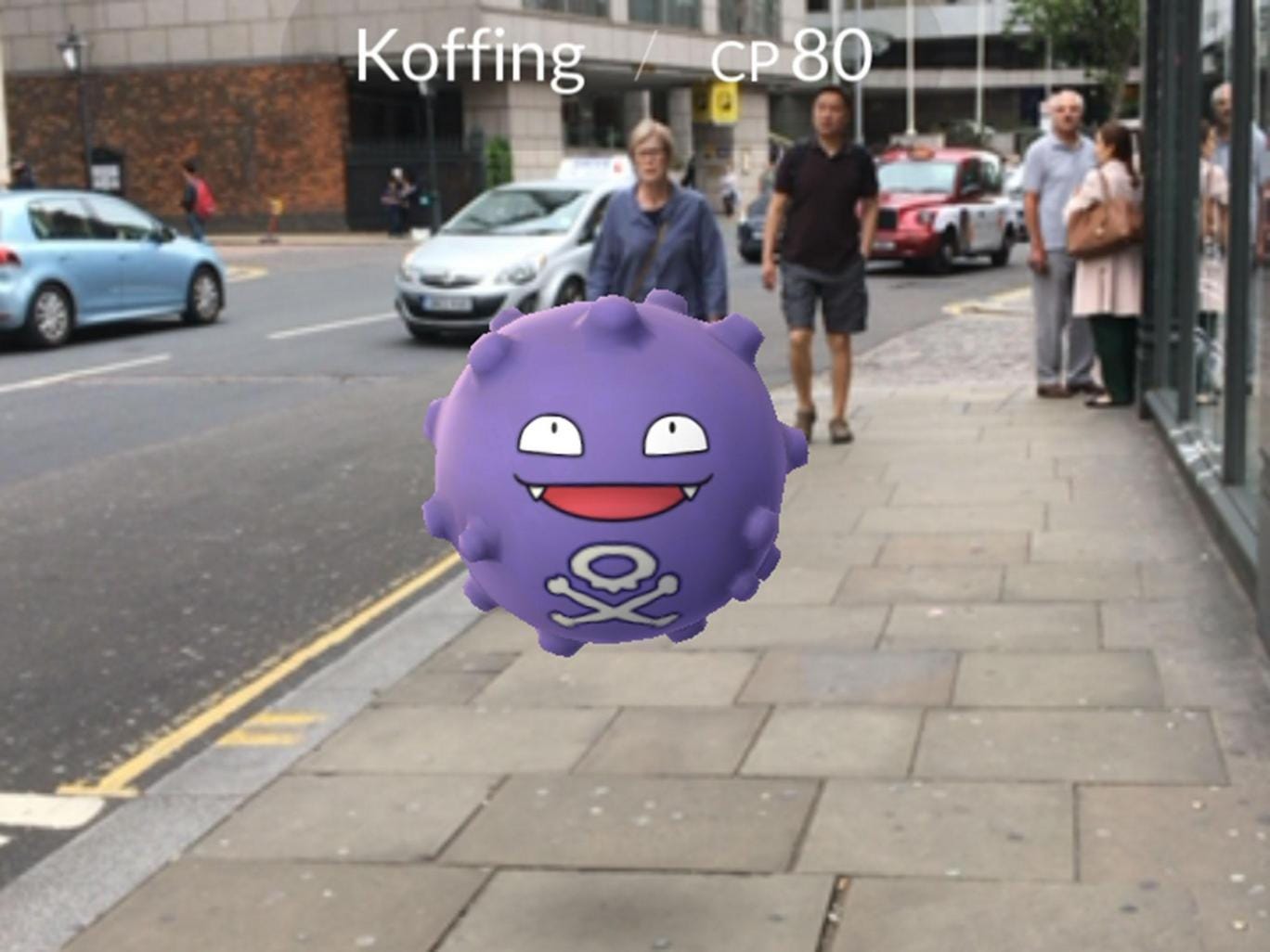 Rebaselining has become a feature of the ocrelizumab trial because some neuros learn from other neuros mistakes and can see that relapses and disease activity that are/is happening or is about to happen cannot be stopped by the drugs. The drugs take a few months to work to their optimum. So why not plan to do the analysis of baselined data  rather than be shackled by less effective data because you compare your outcome to onset of treatment.


One of the clearer examples of this is in the ORACLE trial of oral cladribine. If you re baseline after the first 3 months the worsening is rather flatlined

Why a jump at 3 months because this is the first visit for observation after treatment, but 40% have failed in the first 3 months…take them out of the equation and treatment effects look much more impressive

So maybe this will become the new norm that trial data is baselined.