In relation to MS DMTs pricing in the US are Pharma running a covert cartel? #MSBlog #PoliticalSpeak #MSResearch

“The descriptive study below chews over a old material; DMTs are expensive in the USA and the inflation in their price is well above what you would expect when comparing it to the consumer price index, or even general healthcare inflation. Why? I think the American healthcare market is perverse and creates incentives that support a covert cartel. If a market was functioning normally entry of competition should drive prices down; in the USA it does the opposite. Similarly, when a generic drug enters the market the prices should plummet. This has not been the case in the US. Glatopa, or generic glatiramer acetate, costs almost the same as Copaxone the innovator product. Are Pharma taking the piss? No wonder politicians are starting to take notice of Pharma shenanigans in relation to the costs of MS DMTs. The good news is that this seems to be a US-specific phenomenon and does not occur in the UK and the rest of Europe. Once the price of a high-cost drug has been set in the UK it usually stays fixed. I can’t understand why the US politicians don’t drive a harder bargain with Pharma? I assume it is because they worship at the alter of neoliberalism; any attempt to interfere with the market will reduce incentives and innovation. The problem I have with this attitude is that it means a significant proportion of pwMS don’t have access to DMTs due to the high-cost of drugs. Yesterday’s post on this subject has generated a lot of heated debate, which is ongoing, and has even touched on the subject of Pharmaceutical Imperialism. The fundamental question underpinning the debate is whether or not access to healthcare is a fundamental human right, or should it be subject to market forces and classed as a consumer service, or in the case of DMTs a consumer product? I know on which side of this argument I sit, what about you?” 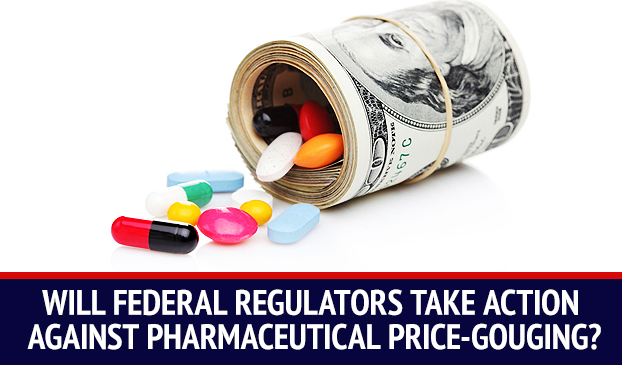 
OBJECTIVES: This study assessed trends in the average wholesale price (AWP) at the market entry of disease-modifying therapies (DMTs) approved by Food and Drug Administration (FDA) in the period 1987-2014.

METHODS: DMTs regulatory information was derived from the FDA website. The AWP per unit at market entry data were derived from the RedBook (Truven Health Analytics, Inc.). The AWP history for each DMT was collected from its date of approval to December 31, 2014. The FDA approved label defined daily dose (DDD) for adult patients was obtained from FDA approved labels. The AWP per DDD and the AWP/DDD per year of therapy were computed. Descriptive statistics, Wilcoxon tests, t-test, multiple linear regression were performed. Statistical significance level was set at 0.05.

CONCLUSIONS: The AWP per DDD for DMTs at market entry increased substantially over time. The increase in DMTs prices exceeded the general consumer price index.