I feel like I am banging my head against a brick-wall when it comes to off-label prescribing. #PoliticalSpeak #ClinicSpeak #OffLabel

“We have been promoting the Barts-MS essential off-label list of DMTs for several years with little uptake across the world. Why? We simply don’t have the marketing and PR budgets big pharma has at getting the message out; our only medium is social media (free) and some rare platforms at international meetings (not free). When I originally put the list together I was really only targeting resource poor settings, i.e. low to middle income countries without socialist healthcare, and to cover people such as illegal immigrants and refugees with MS in high-income countries. However, the study from the USA below has made me change my perspective. I think off-label prescribing should also apply to the uninsured in high-income countries who do not have adequate health insurance coverage.”

“In the survey below of pwMS in the USA not taking DMTs, a large number cited insurance/financial concerns as the sole reason. Amazingly, a quarter of respondents taking DMTs partially or completely relied on support from free/discounted drug access programs. This figure tells you what a problem high drug prices are causing in the USA and that the rich, or well-insured, are essentially subsidising the poor or uninsured. Is this a type of capitalist socialism? I also note the problem of insurance denial and problems with co-payments, something that doesn’t happen in the UK.”

“There are arguments, and then there are arguments, to support the high-cost of innovative therapies, but when pwMS can’t afford to be on these treatments we need some pragmatic solutions. Surely, the use of off-label therapies that have an evidence-base to support their use in MS is one solution? How do we get the world of MS to adopt off-label prescribing as a solution to the problem of under treating, or not treating, MS? Are we fighting a losing battle?” 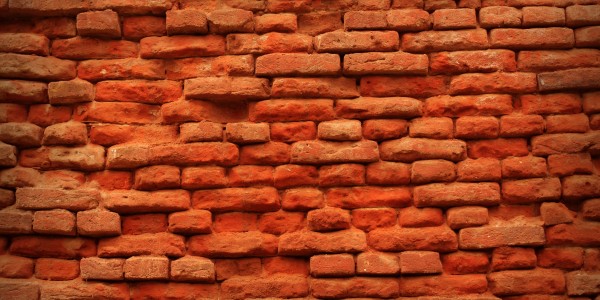 OBJECTIVE: To evaluate the association between health insurance coverage and disease-modifying therapy (DMT) use for multiple sclerosis (MS).


METHODS: In 2014, we surveyed participants in the North American Research Committee on MS registry regarding health insurance coverage. We investigated associations between negative insurance change and (1) the type of insurance, (2) DMT use, (3) use of free/discounted drug programs, and (4) insurance challenges using multivariable logistic regressions.