OBJECTIVE: To prospectively investigate potential signs of pre-clinical multiple sclerosis (MS) activity and when they are present prior to first symptom using data from a historical cohort.
METHODS: We linked the cognitive performance of all Norwegian men born in 1950-95 that underwent conscription examination at ages 18-19 to the Norwegian MS registry to identify those later developing MS, and randomly selected controls frequency-matched on year of birth from the Norwegian Conscript Service database. In this nested case-control study cognitive test-scores were available for 924/19530 male cases/controls. We estimated mean score differences among cases and controls and the risk of developing MS comparing lower to higher scores in strata of years to clinical onset.
RESULTS: Men developing first clinical MS symptoms up to 2 years after the examination scored significantly lower than controls (Δ=0.80, p=0.0095), corresponding to a 6 intelligence quotient (IQ)-points difference. Those scoring lowest, i.e. over 1 standard deviation below the controls’ mean, had an increased MS risk during the two following years (relative risk=2.81, 95% confidence interval: 1.52-5.20). While results were similar for relapsing-remitting MS cases (RRMS), those developing primary-progressive MS (PPMS) scored 4.6-6.9 IQ-points significantly lower than controls up to 20 years prior to first progressive symptoms.
INTERPRETATION: RRMS may start years prior to clinical presentation and disease processes in PPMS could start decades prior to first apparent progressive symptoms. Cognitive problems could be present in both MS forms before apparent symptoms. Apart from potential implications for clinical practice and research, these findings challenge our thinking about the disease. 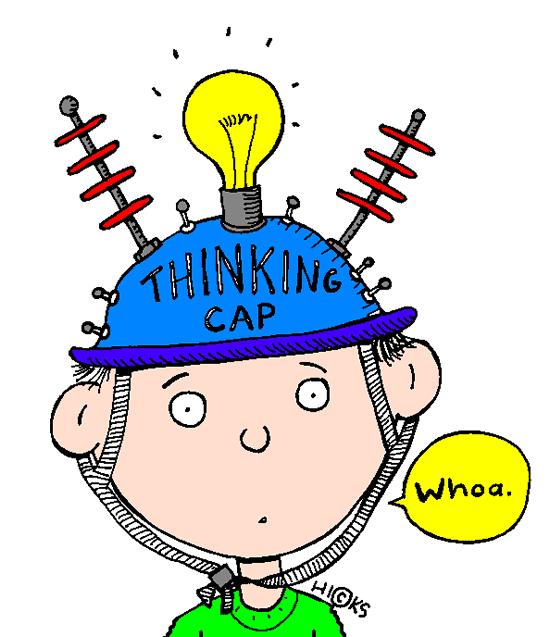 This study indicates that there may be problems with MS before diagnosis with MS, and you say….yes I know. I remember this or that happening, before I was diagnosed.

This study confirms that reported previously in Argentinian school children, where they looked at performance in maths tests years before diagnosis.

School performance as a marker of cognitive decline prior to diagnosis ofmultiple sclerosis. Sinay V, Perez Akly M, Zanga G, Ciardi C, Racosta JM.
Mult Scler. 2015;21(7):945-52.
In this study the test was when Norwegian people were being conscripted to undertake their National Service that there may be subtle changes in the brains of people with MS before they get a diagnosis.

This is hardly surprising if we pay any attention to the migration studies (e.g. from low to high risk areas) and risk of MS. These suggest that you come into contact with the trigger before the age of fifteen. That most people do not get diagnosed until their mid twenties or later says that something must be going on for years before it is noticed.

Likewise we know about radiologically isolated syndrome, where people having a brain scan show up with MS lesions years before they get a clinical diagnosis.

Is this the relapsing phase of people with primary progressive MS?

Is this surprising or new to you?