INTRODUCTION:Randomised studies have demonstrated efficacy of disease-modifying therapies in relapsing remitting multiple sclerosis(RRMS). However it is unclear how the magnitude of treatment efficacy varies across all currently available therapies.
OBJECTIVE:To perform a systematic review and network meta-analysis to evaluate the comparative efficacy of available therapies in reducing relapses and disability progression in RRMS.
METHODS: A systematic review identified 28 randomised, placebo-controlled and direct comparative trials. A network meta-analysis was conducted to estimate comparative annualised relapse rates (ARR) and risks of disability progression (defined by both a 3-month, and 6-month confirmation interval). Potential sources of treatment-effect modification from study-level covariates and baseline risk were evaluated through meta-regression methods. The Surface Under the Cumulative RAnking curve (SUCRA) method was used to provide a ranking of treatments for each outcome.
RESULTS: The magnitude of ARR reduction varied between 15-36% for all interferon-beta products, glatiramer acetate and teriflunomide, and from 50 to 69% for alemtuzumab, dimethyl fumarate, fingolimod and natalizumab. The risk of disability progression (3-month) was reduced by 19-28% with interferon-beta products, glatiramer acetate, fingolimod and teriflunomide, by 38-45% for pegylated interferon-beta, dimethyl fumarate and natalizumab and by 68% with alemtuzumab. Broadly similar estimates for the risk of disability progression (6-month), with the exception of interferon-beta-1b 250mcg which was much more efficacious based on this definition. Alemtuzumab and natalizumab had the highest SUCRA scores (97% and 95% respectively) for ARR, while ranking for disability progression varied depending on the definition of the outcome.
CONCLUSION: Compared with placebo, clear reductions in ARR with disease-modifying therapies were accompanied by more uncertain changes in disability progression. The magnitude of the reduction and the uncertainty associated with treatment effects varied between DMTs. While natalizumab and alemtuzumab demonstrated consistently high ranking across outcomes, with older interferon-beta and glatiramer acetate products ranking lowest, variation in disability progression definitions lead to variation in the relative ranking of treatments. Rigorously conducted comparative studies are required to fully evaluate the comparative treatment effects of disease modifying therapies for RRMS 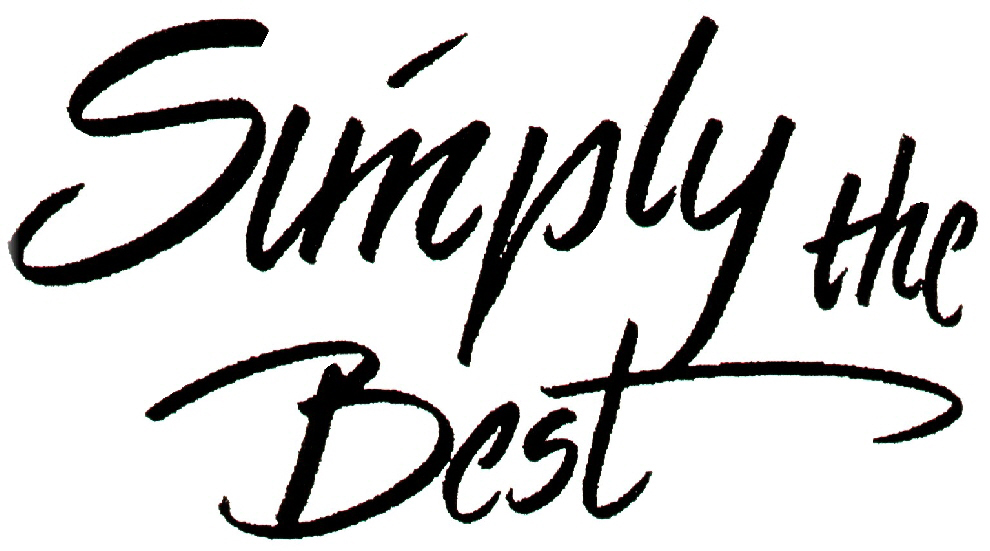 The CRAB drugs are low efficacy and Alemtuzumab and natalizumab appear to be amongst the most effective, at least in terms of inhibition of relapse. As to disability progression, we still struggle with the most effective outcome measure. The EDSS seems to be a gold standard that is not sensitive to change nor linear and MRI measures all have their issues.


However, there are so many things that make up best drug, such as efficacy, convenience, cost-effectiveness, CNS activity, safety.


However, will we see head to heads to work out what is the best candidates. Well we know that the CRAB drugs loose out to the newer more effective DMT, but are companies going to do a head to head against an effective drug.?


It could be pharmaceutical suicide if the comparator does better, even percieved better would bad for marketing. Comparing against low hanging fruit is marketing to say “our drug is better”.


So it is down to academics to do these studies. However can  thet afford to do it properly, I doubt it because the trials would probably need to be very large to  show superiority of one verses another