ProfG does regular posts on the risk of PML.

A couple of years ago an article appeared on the internet, questioning the figures of Biogen and claiming that the risk of PML, if you were JC virus positive, had previously used a DMT and had been on for more than two years, was much higher than the 1 in 90 claimed

This was written by an unknown person called Julian Bochardt in a epublication, which you can read if you like (CLICK).

It was interesting that Berger & Fox came to a similar conclusion and suggested that the risk of PML was nearer 1 in 44. Reassessing the risk of natalizumab-associated PML. Berger JR, Fox RJ. J Neurovirol. 2016;22:533-5.

We questioned (CLICK) if the work was peer reviewed. It is good to see that  Bochardt (apparently an independent statistical analyst) has teamed up with Dr Berger and present their idea in a peer reviewed article 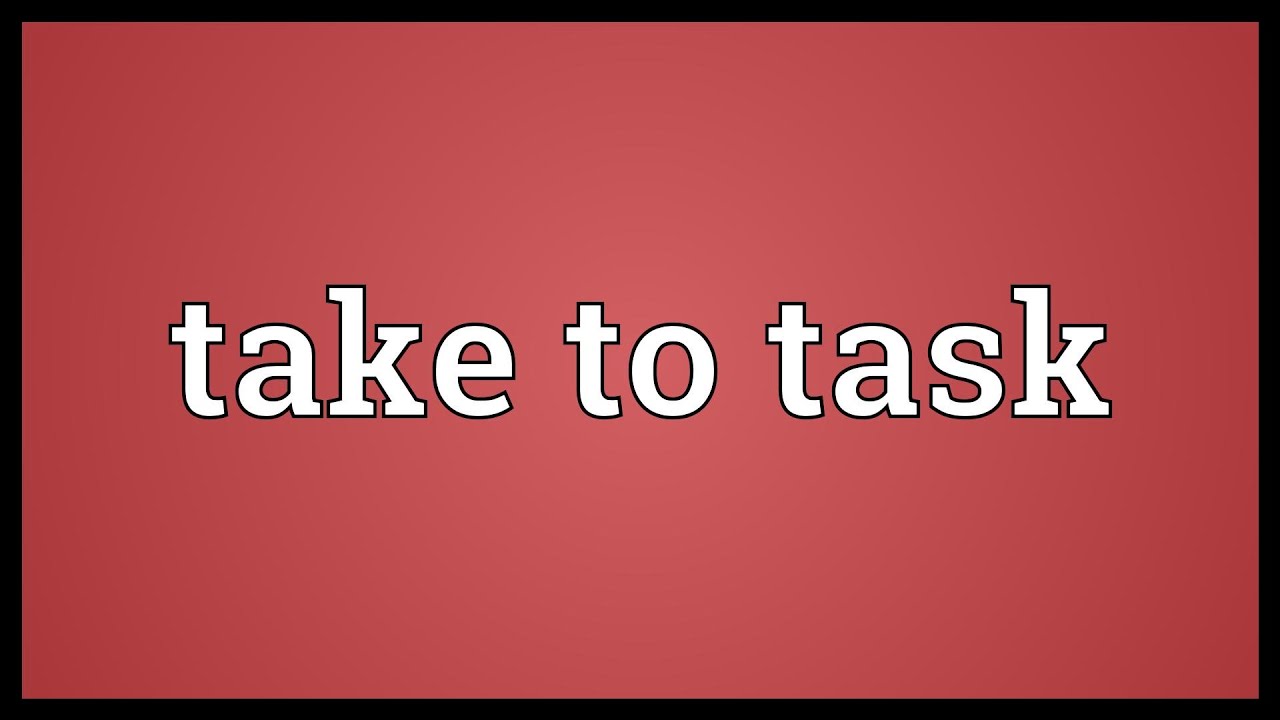 This eventually has prodded Biogen into a reaction (CLICK)

However, in the Words of Julian Brochardt “In a nutshell, they accepted my criticism as valid, but argued that, given the recent completion of four “large” clinical trials, estimates based on post-marketing data were de facto obsolete by now. I don’t quite agree with the latter”


Julian has a few comments on ProfG’s risk calculator too.