The was a recent paper studying some Canadian families suggesting that the NR1H3 was a genetic factor influencing progressive MS.

So sooner had the Ink dried than Dan MacArthur…was on twitter saying that the work was mushroom food. 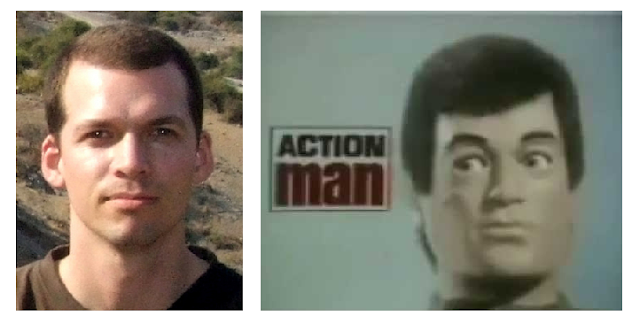 It has recently been reported that an NR1H3 missense variant, R415Q, causes a novel familial form of multiple sclerosis (Wang et al., 2016a). This claim is at odds with publicly available data from the Exome Aggregation Consortium (ExAC; http://exac.broadinstitute.org).

The allele frequency of R415Q is not significantly higher in cases (0.024%-0.049%) than in ExAC population controls (0.031%), whereas if R415Q conferred even 50% lifetime risk of developing MS, it would be hundreds of times more common in cases than in controls. The upper bound of the 95% confidence interval of penetrance for R415Q can be estimated at 2.2% for women and 1.2% for men, indicating that even if this variant is disease associated, individuals harboring the variant would have a lifetime risk of developing MS no higher than a few percent. ExAC data should be considered when evaluating claims of variant pathogenicity.

A recent study by Wang et al. (2016a) claims that the low-frequency variant NR1H3 p.Arg415Gln is sufficient to cause multiple sclerosis in certain individuals and determines a patient’s likelihood of primary progressive disease. We sought to replicate this finding in the International MS Genetics Consortium (IMSGC) patient collection, which is 13-fold larger than the collection of Wang et al. (2016a), but we find no evidence that this variant is associated with either MS or disease subtype. Wang et al. (2016a) also report a common variant association in the region, which we show captures the association the IMSGC reported in 2013. Therefore, we conclude that the reported low-frequency association is a false positive, likely generated by insufficient sample size. The claim of NR1H3 mutations describing a Mendelian form of MS-of which no examples exist-can therefore not be substantiated by data.