Neurology is an odd subject
because there are lots of conditions and not many treatments.

In the bad old days this is what
happened.

But this should not be the case with MS. This is because there are an
increasing number of treatments that may offer benefit..at least if you have
RRMS.

So here’s a story.


Whats the diference between me and Brian Cox…We have the same Birthday Arghhhhhhhh!

Anyway too many fizzy drinks as
a kid, and not enough fluoride and the seeds were sown and has left me with a mouth full of metal (mainly
mercury, the gold came from a bike accident) and more crowns than the Queen.

Having resisted the temptation to do
private dentistry, I have had NHS dental giving me a filling after filling and
crown on filling and crown on crown something different each time.


Are they saving my problems up so they get paid more on each visit rather than doing it all at once?


Having not had an injected anaesthetic until I
was eighteen and plenty of fillings…I know what it’s like when some German
Dentist says “Is it Safe?” (Never seen” Marathon man with Dustbin
Hoffman..get it and Squeal).
However, the old school of NHS dentists..doing good for society are dying off to be replaced by the “we haven’t got the time allocated. If it
ain’t easy and quick…..just pull it out!”. 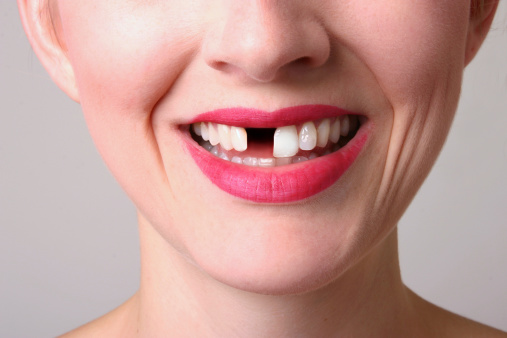 So do I “pull-it” for a few quid or “pull-it” and go implant for a few thousand, cos the NHS does not do Implant. Should I go private and find someone to save the tooth? Privatisation by neglect.
This is fine it you can afford the privitisation many can’t


Is this the way NHS medicine has gone and is going, and in cash strapped Britain are those expensive drugs going to get more and more rationed and appointments cut to nothing as we get Privatisation by neglect. We are already getting privatisation by the back door.
I wonder how many people get MS, and go to private medicine to get a diagnosis and maybe treatment?


If you go private you can certainly jump the queue to see a doctor, but does it give you better treatment?

Simple answer is….it depends on what you do and who you see!
Just cause its private don’t mean its better advice,
It is the same in the NHS…oh because its the same doctors!

P.S. ProfG doesn’t do private before you start moaning.


So do your homework.
Is the person an MS specialist?
Do they treat softly softly? or
Do they hit hard and early?
What is their treatment philosophy?


It would be interesting to see what hospitals prescribe.
This could give us a feel to that answer by the number of CRAB drugs, Big gun drugs compared to their MS population…
Freedom of Information? Someone’s been checking up on us. Wonder who?

I think at Barts Health, the Neuro team are in the Hard and Early mind set.

Do you and your neuro want to save your cognitive and neural reserve…because do nothing and it is tick, tick, ticking away.


Is your private neuro a great Guy or Gal with a nice personality that is going to tell you what you want to hear?


You are doing alright now, so we can wait before we start those treatments because you are doing all right. See you in a few more months so I can line my pocket and do very little.

Oh damn…. I have done nothing and now my reserve has gone,
I’m not doing alright…Do something! Do something!


Time to refer you on to some that treats and has to look after you
The big guns are out but the damage is done.

Did I listen when I was told ” you should brush your teeth properly and eat less sugar”.


At least I can get falsies….if I do nothing and if I could do some private work, can maybe afford implants but saddly you can’t get a new brain……not yet at least

Read MSBrainHealth, if you are a practioner or a pwMS (Click here)