In this independent, multicentre post-marketing study we directly compared the effectiveness of natalizumab (NTZ), fingolimod (FNG) and self-injectable drugs (INJ), in non-responders to first immunomodulating treatment and in highly active treatment-naïve patients with multiple sclerosis. As main outcome measure we considered the proportions of patients with no evidence of disease activity (NEDA-3), defined as absence of relapses, disability worsening and radiological activity. A total of 567 non-responders to interferon beta (IFNB) or glatiramer acetate (GA) [dataset A] and 216 highly active treatment-naïves [dataset B] were followed up to 24 months from the beginning of NTZ, FNG or INJ, i.e. switching from IFNB to GA or vice versa (in the case of non-responders) or starting high-dose IFNB (in the case of highly active treatment-naïves). Propensity score matching in a 1:1:1 ratio was used to select only patients with similar baseline characteristics, retaining 330 and 120 patients in dataset A and B, respectively.

In dataset B, the 24-month proportion with NEDA-3 was greater in NTZ group (75%) and FNG group (67%) than in INJ group (40%), but the small cohort sizes most likely prevented the detection of any statistically significant difference. Our study provides real-world evidence that NTZ was more effective than both FNG and INJ in non-responders, while it could seem that, in highly active treatment-naïves, NTZ was as effective as FNG and both were superior to INJ. 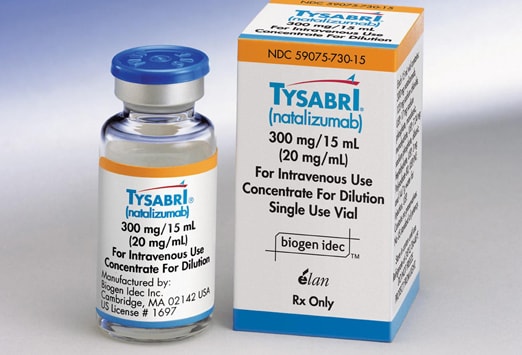