The formulation glatiramer acetate (GA) is widely used in therapy of multiple sclerosis. GA consists of random copolymers of four amino acids, in ratios that produce a predominantly positive charge and an amphipathic character. With the extraordinary complexity of the drug, several pharmacological modes-of-action were suggested, but so far none, which rationalizes the cationicity and amphipathicity as part of the mode-of-action. Here, we report that GA rapidly kills primary human T lymphocytes and, less actively, monocytes. LL-37 is a cleavage product of human cathelicidin with important roles in innate immunity. It shares the positive charge and amphipathic character of GA, and, as shown here, also the ability to kill human leucocyte. The cytotoxicity of both compounds depends on sialic acid in the cell membrane. The killing was associated with the generation of CD45+ debris, derived from cell membrane deformation. Nanoparticle tracking analysis confirmed the formation of such debris, even at low GA concentrations. Electric cell-substrate impedance sensing measurements also recorded stable alterations in T lymphocytes following such treatment. LL-37 forms oligomers through weak hydrophobic contacts, which is critical for the lytic properties. In our study, SAXS showed that GA also forms this type of contacts. Taken together, our study offers new insight on the immunomodulatory mode-of-action of positively charged co-polymers. The comparison of LL-37 and GA highlights a consistent requirement of certain oligomeric and chemical properties to support cytotoxic effects of cationic polymers targeting human leucocytes. 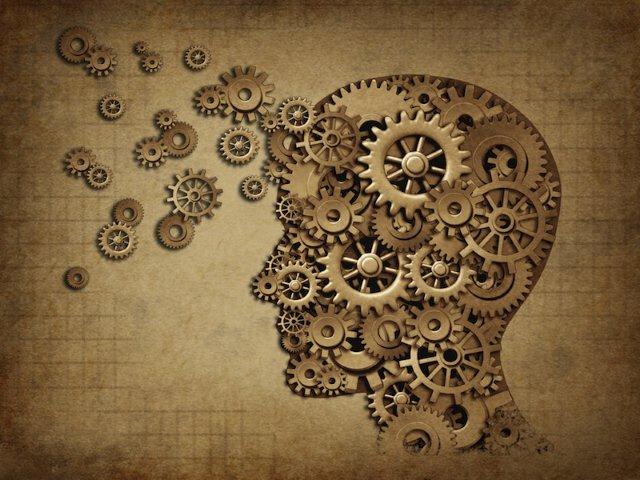 So the first new mechanism for GA for 2017, its a cell killer.