#Clinical Speak. Where to position daclizumab 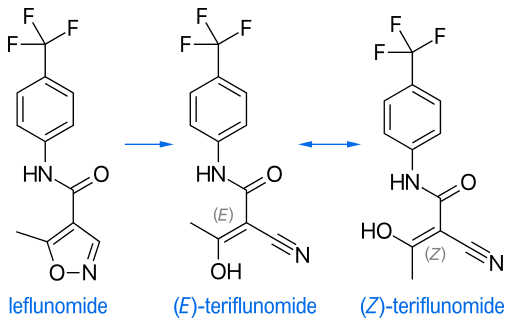 There is a risk of skin reactions with this agents and in a few percent of cases it can be quite severe. Maybe this is because it depletes T reg cells because they express CD25 and daclizumab blocks CD25.


This is the high affinity interleukin-2 (T cell growth factor).
Does this work because it blocks activated T cells which express the IL-2 receptor? This was surely the logic for trying it because if they knew about Tregs then surely T cell immunologists would not have attempted to use it.

Block Tregs and MS should get worse if we follow the dogma, because T regs block autoimmunnity. This the dogma and something that must make the T cell brigade wiggle
Surely MrT will agree with this.


Maybe MrT will give the answer…it doesn’t deplete Tregs enough for it to be important. Maybe the job of the Treg is to stop autoimmunity occuring in the first place, but once immunity has been intitiated they don’t do much?


However, it doesn,t make MS worse so again what does this say about T cells causing MS?


However when you block the CD25 the circulating levels of IL-2 increase this binds to the intermediate affintiy interleukin 2 receptor and this is expressed on natural killer cells and so they expand. Natural killer cells are a type of immune cells involved in killing cancers and infections. So is this how daclizumab works, by being more anti-viral?  So is this saying that there is a virus linked to MS?


Is it working some other way than T cells, this agent has to tell us something about MS because after all it is doing something.


The big dilema is how to position this drug?
It has efficacy of some first line drugs, but side effect that may lead to second line (being too expensive normally guarentees this with NICE).
How do the companies marketing the drug, position the drug? As they have