Aggressive immunosuppression followed by autologous hematopoietic stem cell transplantation (aHSCT) can be an effective treatment for severe multiple sclerosis (MS), but not all stages of disease may benefit equally. The case of a 49-year-old woman with advanced secondary-progressive MS whose clinical course was not improved by aHSCT and who seven years after transplantation succumbed to complications of severe MS disease-related disability is presented. Autopsy findings of ongoing neurodegeneration despite only rare infiltrating T-lymphocytes illustrate that late MS disease may not represent a suitable disease stage for aHSCT. 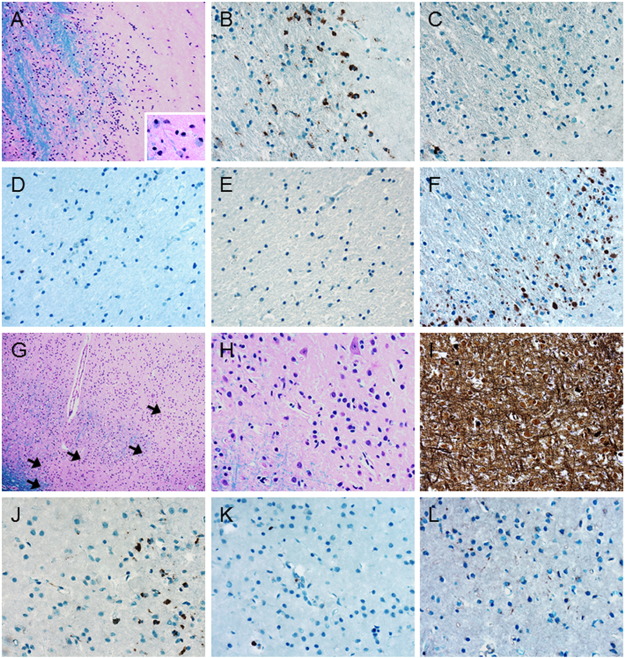 
Here is a person with progressive MS, who had stem cell therapy. There disease continued to worsen over the next 4 years and sadly they died.


This is a timely reminder that HSCT is not the solution for everyone. The data indicates that people with active relapsing Disease respond best.


See Above
Is this new….not really.


This study predisposes us to the thought that T cells are the problem. However they are not. As the MDs showed in EAE in 2005 (Pryce et al. 2005. Autoimmune tolerance eliminates relapses but fails to halt progression in a model of multiple sclerosis), you can have disease worsening without T cell activity, based on histology as used here, therefore this study should come as no surprise.

Furthermore, if we suggest that T cells are not the real problem then, this should surprise us even less.

Based on response to therapy there is little evidence to support this view. T cell immunotherapy has consistently failed in progressive MS. Is it not time that we ditch the dogma that T cells do every thing in MS?


It simply is not true
However even if T cells are the problem, how many cells are needed?


What happened to the B cell…so T cell focused, I guess we can’t be bothered with B cells

We need a different solution to effectively deal with increasing disability, getting rid of the trigger is important.

The glial cells can be activated from a far by things such as cytokines and also antibodies. They can bind to the Fc receptors on microglia and activate them, this could be from B cell follicles elsewhere in the CNS. So a T or B does not need to be anywhere near the lesion, or the section looked at.

What triggers these degenerative events and how long do they remain self-sustaining?  In animals, the inflammatory ( T cell cell mediated) events that trigger the generation of the neurodegeneration lasts a few days, but the worsening lasts months and months and moths. Why not years and years as a human is a many more times as big as a mouse to damage the nerve tracts and synapses as tall as a human is going to take years.  The fuse has been lit and it is going to burn and burn and burn until the nerve tract is gone. As it goes it snips off the synapses that branch off and give some compensation capacity, compounding the worsening.