The Rumble in the Jungle was a historic boxing event in Kinshasa, Zaire (now Democratic Republic of the Congo) on October 30, 1974 it pitted the undefeated world heavyweight champion George Foreman (of grease-proof grilling fame) against challenger Muhammad Ali, a former heavyweight champion who was stripped of the title and banned for 3 years because he was a consientious objector against the war in Vietnam.

Don King arranged this fight with the music businessman Jerry Masucci, who took his famed musicians, Fania All Stars, to play at the venue. King managed to get Ali and Foreman to sign separate contracts saying they would fight for him if he could get a $5 million purse. However, as King did not have the money, he began seeking an outside country to sponsor the event. Zaire’s dictator Mobutu Sese Seko, eager for the publicity such a high-profile event would bring, asked for the fight to be held in his country.

It was the 25 year old Foreman against the 32 year old Ali.
MrT said not that Black Swan Crap
ProfG challenged MrT to say where is the evidence
that MS is a T cell Disease

MrT bellied-up
(Can you help him with some ideas?)

So the idea for a Heavy Weight Fight 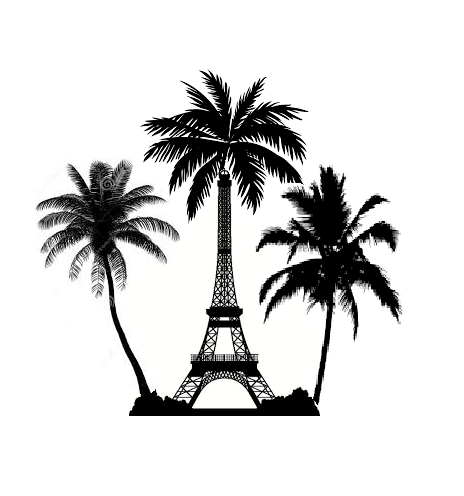 The rumble (fight), hopefully will be be in a concrete Jungle (Paris) for ECTRIMS, and the we hope to get some heavy weights to do the “Burning Debate” debate
In the blue corner: Mr T

A slam dumk for the A team or “Rope a Dope”