In multiple sclerosis (MS), soluble tumor necrosis factor (TNF) is detrimental via activation of TNF receptor 1 (TNFR1), whereas transmembrane TNF is beneficial primarily by activating TNF receptor 2 (TNFR2). Here, we investigate the role of TNFR2 in microglia and monocytes/macrophages in experimental autoimmune encephalomyelitis (EAE), a model of MS, by cell-specific gene targeting. We show that TNFR2 ablation in microglia leads to early onset of EAE with increased leukocyte infiltration, T cell activation, and demyelination in the central nervous system (CNS). Conversely, TNFR2 ablation in monocytes/macrophages results in EAE suppression with impaired peripheral T cell activation and reduced CNS T cell infiltration and demyelination. Our work uncovers a dichotomy of function for TNFR2 in myeloid cells, with microglial TNFR2 providing protective signals to contain disease and monocyte/macrophagic TNFR2 driving immune activation and EAE initiation. This must be taken into account when targeting TNFR2 for therapeutic purposes in neuroinflammatory diseases. 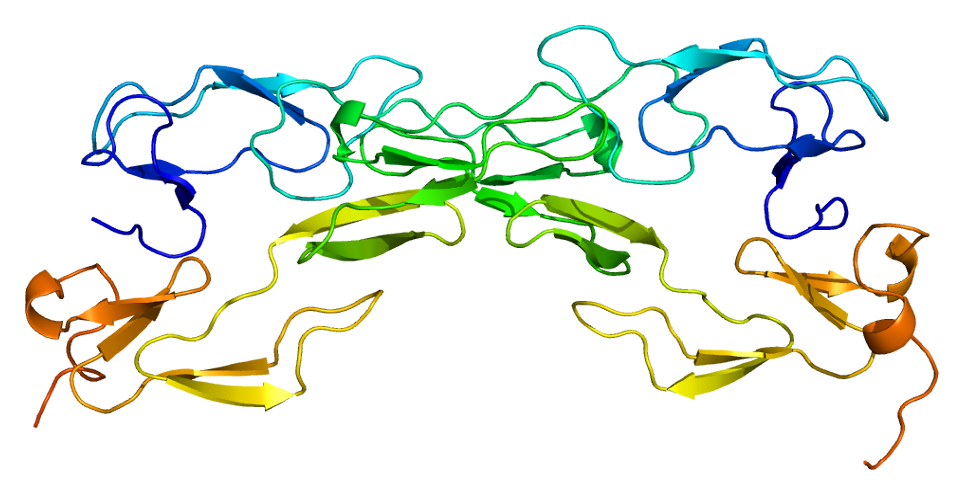 Blockade of tumor necrosis factor makes MS worse, so only a brave-person would go anywhere near TNF therapy and this is yet another reason to stay clear. Block the TNF receptor in microglia and it mays EAE worse and do the same in monocytes and it makes it better…stay well clear as it is a therapeutic cul-de-sac. However, blocking TNF tells us something about MS, because it makes MS worse. Why is this? Is this because TNF is involved in nerve signallying an blockage causes loss of nerve function? or is it something else that may tell us have trigger MS?….I think yes