In recent months I have found myself becoming increasingly depressed by the news and the state of the world. The news cycle has become so dominated by Donald Trump and nationalistic, or jingoistic, issues that I made a conscious decision to stop nearly all my news feeds (BBC, Yahoo News, Espresso Economist, The Economist and Twitter) and stopped reading the newspapers. The only feeds that I now allow through are from the the technology section of the New York Times and my cooking feed, ChefSteps. I have stopped reading the Evening Standard (London tabloid) and the weekend newspapers, and I have tried to avoid, sometimes unsuccessfully, the BBC News at 10, Newsnight and the Andrew Marr Show (Sunday political talk show). I still read my daily Pub-crawler and Google Alerts that are programmed to summarise all new publications and patents relevant to MS and my weekly/monthly medical (NEJM, BMJ and Practical Neurology) and science journals (Science, Nature and Nature Medicine). However, even in these journals the editorials and commentaries have become dominated by Trump and Brexit.

I was therefore very saddened to hear that Hans Rosling, one of my heroes, died over a month ago. I am so sorry that I missed this piece of news. It makes me worry about what-else I have missed by hiding from the news? 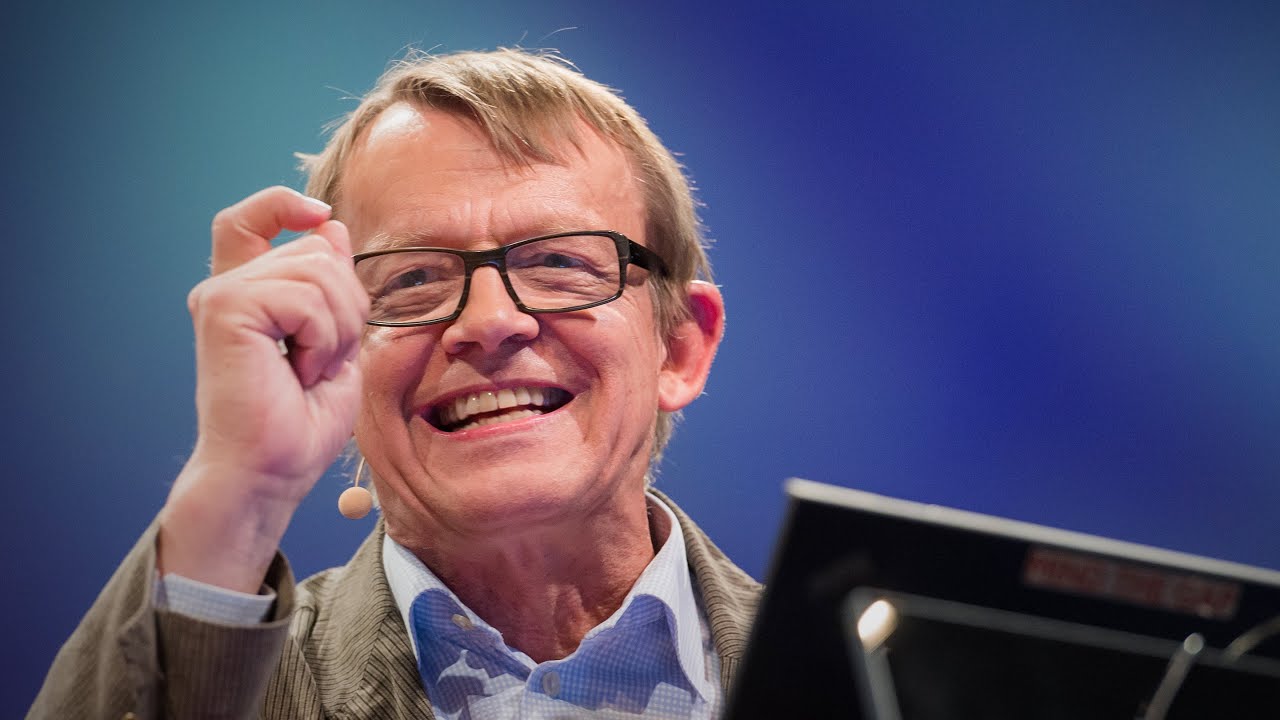 I would recommend read Rosling’s obituary in this week’s BMJ (Obituaries: Hans Rosling. BMJ 2017;356:j888). He co-founded Gapminder to educate the world, and became public educator extraordinaire. He referred to himself as the Edutainer. Millions of people use the Gapminder tools to share his vision of a fact-based worldview that everyone can understand.

I wonder if Gapminder can be adapted to the field of MS? There are so many misconceptions and alternative facts in the field of MS that an MS version of Gapminder could address. The following TED talks speak to the power of education and a worldview that is not Trumpest, nationalistic or jingoistic. I will miss Hans Rosling. I am also missing the sanity of the liberals.