If EBV is the driver of MS, then there must surely be evidence that something related to EBV that associates with disease activity.

Does the Black Swan get it? 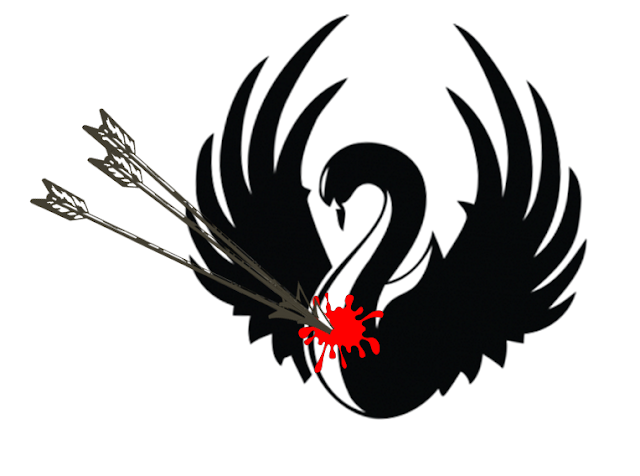 BACKGROUND:Multiple sclerosis (MS) is an inflammatory and neurodegenerative disorder of the central nervous system (CNS). Reliable biomarkers are urgently needed for its diagnosis and management, and as clues to its pathogenesis, in which EBV is implicated.
OBJECTIVE:To measure IgG antibodies against EBV nuclear antigen-1 (EBNA-1) and innate inflammation status in paired serum and cerebrospinal fluid (CSF) samples from untreated relapsing-remitting MS (RRMS) patients.
MATERIALS AND METHODS:Anti-EBNA-1 IgG titres and IL-8, IL-1β, IL-6, IL-10, TNF-α and IL-12p70 cytokine levels were measured in 20 untreated RRMS-patients and 17 healthy controls.
RESULTS:We found higher serum anti-EBNA-1 IgG and IL-8 levels in RRMS-patients than in healthy controls. Interestingly, levels of IL-8 – relative to total protein – were much higher in the CSF, whereas the anti-EBNA-1 antibodies were significantly higher in the sera. More detailed analysis showed that anti-EBNA-1 antibodies relative to total IgG were also higher in the serum in the majority of RRMS patients compared to CSF. Levels of anti-EBNA-1 IgG and IL-8 showed a strong correlation between serum and CSF.

CONCLUSION:These findings in newly diagnosed RRMS-patients imply anti-EBNA-1 antibody production mainly in the periphery and innate immune responses preferentially in the CNS. Both their potential as disease biomarkers and their implications for the pathogenesis of MS warrant further investigation.

So both studies agree that there is evidence of EBV infection in people diagnosed with MS. So the Black swan lives.


However, no evidence of viral shedding in saliva and clinical activity was found, but not sure why this would be the casse even if EBV was the driver for attacks.