Thin and tanned; the childhood phenotype that reduces their chances of getting MS #ResearchSpeak


I have discussed the power of Mendelian randomisation studies on this blog before. The study below on vitamin D (vD) and MS risk confirms that in children high vD levels decrease your risk of getting MS. vD levels in your blood are not only related to recent sun exposure and diet, there are several genetic variants that also contribute to your blood levels of vD. For example, a variation the function of a vD activating enzyme will affect your vD levels; if you happen to inherit the variant that is less active your vD levels will be lower than someone with a more active enzyme. These genetic variants are inherited and passed from parents to offspring according to the laws of Mendelian genetics. Mendelian randomization is simply the method of using the genetic variants as a proxy for the biological process under study; it allows you examine the causal effect of a modifiable exposure on disease in a non-experimental way.

This study used 3 genetic variants in the genome, which are associated with vD levels, and showed that a genomic proxy of high vD levels decreases the risk of children getting MS. This confirms other epidemiological evidence showing that higher levels of vD levels reduce your risk of getting MS.


In addition to vD the investigator’s extended the Mendelian randomisation method to confirm that genetic factors predicting a high body mass index (BMI) increased your risk of getting MS. This analysis suggests that these two factors, vD and BMI, are independent of each other and are in the causal pathway of MS.


How do we keep our children thinned and tanned or at least vD replete. 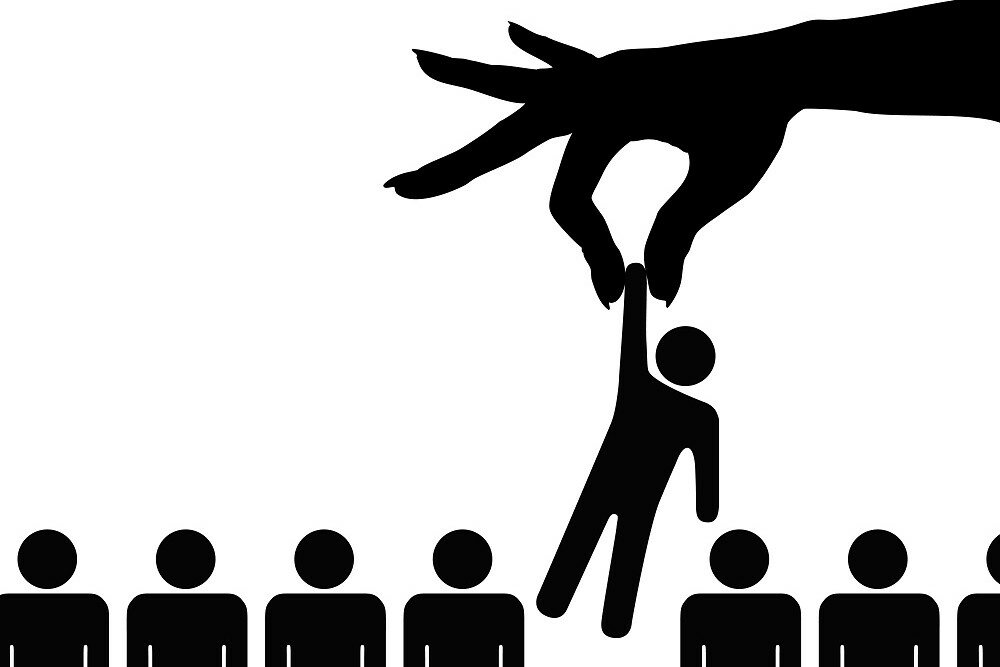 METHODS: We constructed an instrumental variable for vitamin D (vitD GRS) by computing a GRS for 3 genetic variants associated with levels of 25(OH)D in serum using the estimated effect of each risk variant. A BMI GRS was also created that incorporates the cumulative effect of 97 variants associated with BMI. Participants included non-Hispanic white individuals recruited from over 15 sites across the United States (n = 394 cases, 10,875 controls) and Sweden (n = 175 cases, 5,376 controls; total n = 16,820).


RESULTS: Meta-analysis findings demonstrated that a vitD GRS associated with increasing levels of 25(OH)D in serum decreased the odds of pediatric-onset MS (odds ratio [OR] 0.72, 95% confidence interval [CI] 0.55, 0.94; p = 0.02) after controlling for sex, genetic ancestry, HLA-DRB1*15:01, and over 100 non-human leukocyte antigen MS risk variants. A significant association between BMI GRS and pediatric disease onset was also demonstrated (OR 1.17, 95% CI 1.05, 1.30; p = 0.01) after adjusting for covariates. Estimates for each GRS were unchanged when considered together in a multivariable model.