Free Grant Idea of the Month


We have been making a suggestion that B memory cells may be important for the control of MS.


In non-MS diseases, memory B cells have also been implicated and in these cases it appears that these B cells increase in the blood upto to 4 months before the subsequent attack.


If you look for B cell increases in a B cell depleted background the important ones may be easier to spot.


Therefore, there are some obvious studies to try and address the question. You could spend thousands/millions trying to do the experiment or you can ask pharma for their data.


Question
Is there an increase in memory B cell activity with disease activity?


You can ask this in cases of
(a) disease breakthrough, where the drug is working
(Two companies have such data)


(b) Where disease occurs because of treatment-induced worsening (Two companies have data).


We have been very public about Ely Lilly and their failure to disclose the results of the clinical trial with blocking BAFF. 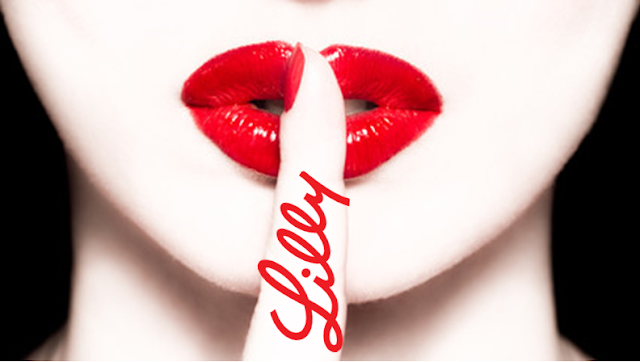 Did it simply fail or did it make MS worse?


However we have also been in touch with other companies, so the next one apparently not disclosing data (yet) is………..

Actually to be fair they have published the clinical trial data, and were not to know of the importance of the memory B cell. However, there were other trials interfering with the BAFF pathway and acaticept was used and blocked BAFF/APRIL, which reduce mature B cells and plamsa cells but cause an increase in Memory B cells (Based on information in other conditions).


What happened in MS?


The trials in MS were terminated when it was realised that MS was being made worse and Merck Serono stopped their other two trials one was the Atacicept Extension study in MS, which was extending the orignal trial and the other was an optic Neurits trial, which also showed worsening.


Tissue samples were collected. What were the result of their analysis?


We now have the answer (Thanks for having a look but…). According to EMD Serono, USA the information was thrown in a bin and destroyed.

Although samples were collected they were not analysed, presumably waiting until the trial finished.
When the trial was terminated, presumably so was interest in using the samples.


Therefore rather than seeing if this could provide clues for the cause of the worsening, perhaps important evidence was destroyed.


This happened because there is a maximum limit on the time the samples can be stored, due to the informed consent provided, and they were not used before that time.


I wonder if it is really ethical to take samples and then do nothing with them?


So Merck have destroyed evidence that may have told them how oral cladribine works, so an oppertunity missed.

So one down…three to go!…


We know it was not all thrown away.