Teriflunomide is the dark-horse of the MS DMTs. The clinical development programme took much longer than other DMTs and when it arrived it was launched into a crowed environment. However, the more Teriflunomide is used the more we learn and get surprised about its utility.

What differentiates Teriflunomide from the other DMTs is that it is more effective when used 2nd or 3rd line. Why? It is not a immunosuppressive agent, i.e. the lymphopaenia is mild, it is not associated with opportunistic infections, it does not blunt vaccine responses and is not at present associated with a secondary malignancy signal. Teriflunomide is the only licensed oral DMT to have shown an impact on disability progression in both phase 3 pivotal trials. It also seems to become more effective with time. The biggest surprise to me was the finding that Teriflunomide has anti-viral effects across a range of viruses. Could Teriflunomide’s anti-viral mode of action be responsible for its profile? Could be working via suppressing EBV?

The paper below describes the use of Teriflunomide in a real-world setting and confirms that its profile is similar to that has been described in the phase 3 programme. So why are we not using Teriflunomide more in clinical practice? It relates to the EMA label that requires us to monitor the liver function and full blood counts every 2 weeks for 6 months and then 2-monthly after that. These requirements are a legacy of the Leflunomide EU label and are different from the FDA label. I have therefore asked whether or not the phase 3 data can be interrogated to see if 2-weekly blood monitoring in the first 6-months makes the drug safer than 4-weekly monitoring. Surely pharmacovigilance monitoring should be evidence-based? If we show that patient safety is not compromised by 4-weekly monitoring then more of our patients would choose Teriflunomide over other agents. 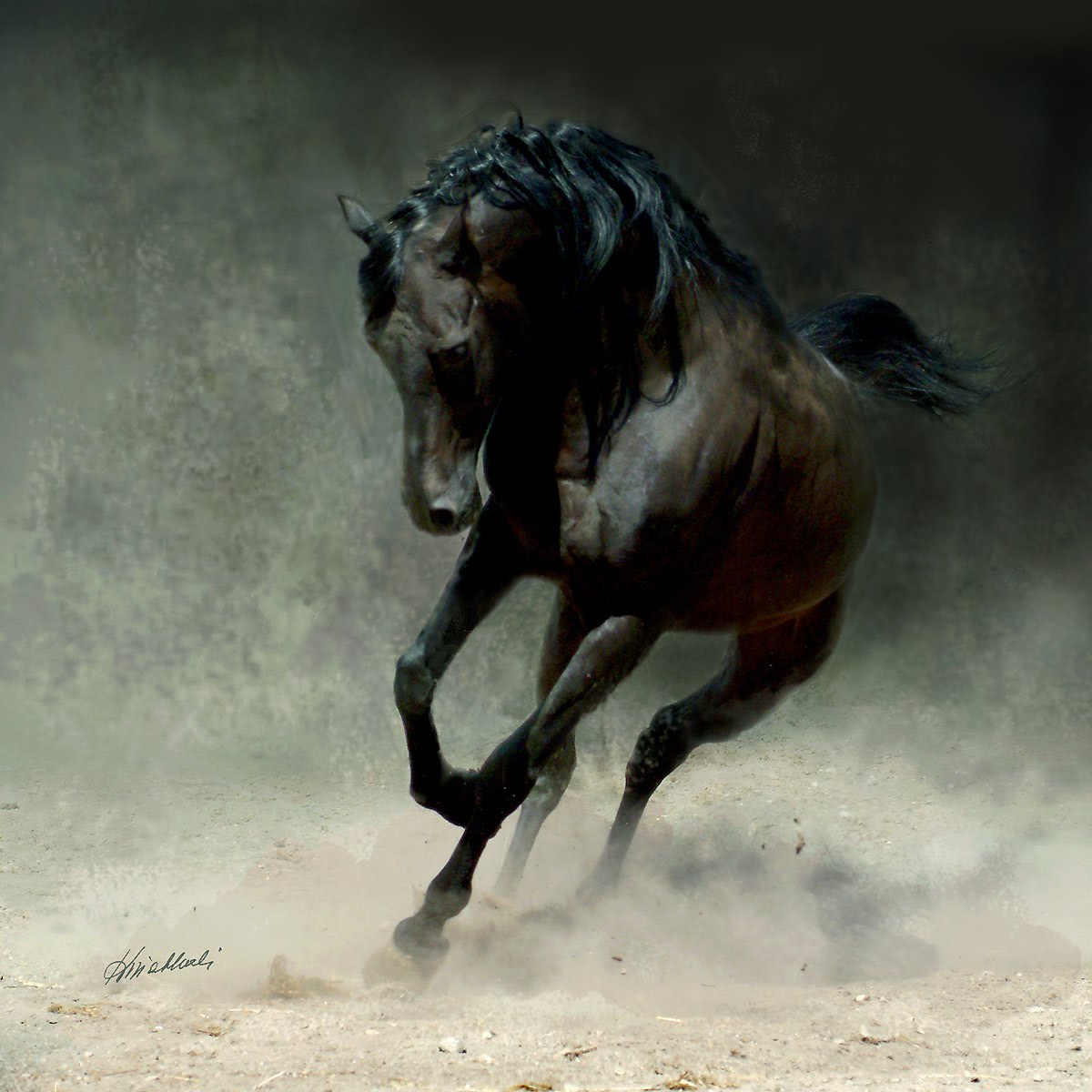 MATERIALS AND METHODS: In this observational cohort study, we retrospectively examined 1521 blood samples and data of 102 patients followed for up to 28 months.

RESULTS: The number of female patients starting teriflunomide peaked in the fifth decade, 10 years later compared to male patients (P<.001), reflecting pregnancy concerns. Seventy-six percentages of patients shifted to teriflunomide from treatment with interferon-beta. Expanded disability status scale improved in 11% of patients (18.2±3.6 months follow-up) and remained constant in 67.5% (15±5.3 months follow-up). Of ten relapses, three occurred within 6 months after starting treatment. Seventeen patients (16.5%) discontinued teriflunomide: 53% because of AEs and 29% because of relapse. Levels of alanine aminotransferase (ALT) remained normal in 95.3% of the blood samples and remained below 1.5 times the upper limit of normal in 91% of the 4.7% abnormal samples. One-third of the patients had abnormal ALT values at least once. Haematological abnormalities were found in <4% of the blood samples, but at least one abnormal value was observed in up to 21% of the patients.

CONCLUSIONS: Efficacy and safety of teriflunomide in real-life setting support data obtained by the pivotal trials. Laboratory abnormalities are rare among the large number of samples, but patients may commonly have a single mild, abnormal value if frequently tested.