BACKGROUND: It is uncertain whether there are autoantibodies detectable by indirect immunofluorescence in the serum of patients with multiple sclerosis (MS).
OBJECTIVE: To determine whether there are anti-central nervous system (CNS) autoantibodies detectable by indirect immunofluorescence in the serum of MS patients.
METHODS:Sera and in some cases cerebrospinal fluid from 106 patients with multiple sclerosis, 156 patients with other neurological diseases, and 70 healthy control subjects were examined by indirect immunofluorescence using cryostat sections of rat cerebrum fixed by perfusion with paraformaldehyde.
RESULTS:Autoantibodies were detected that recognized more than 30 neuronal, glial, and mesodermal structures in 28 of 106 MS cases. Most were also detected in patients with other related and unrelated neurological diseases and several were also found in healthy controls. Novel anti-CNS autoantibodies recognizing particular sets of interneurons were detected in both normal controls and in subjects with CNS diseases.
INTERPRETATION: Serum anti-CNS autoantibodies of diverse specificities are common in MS patients. The same anti-CNS autoantibodies are not uncommon in patients with other neurological diseases. The findings provide no support for the proposition that myelin breakdown in MS is caused by exposure of intact myelin sheaths or oligodendrocytes to a pathogenic serum anti-myelin or anti-oligodendrocyte autoantibody. 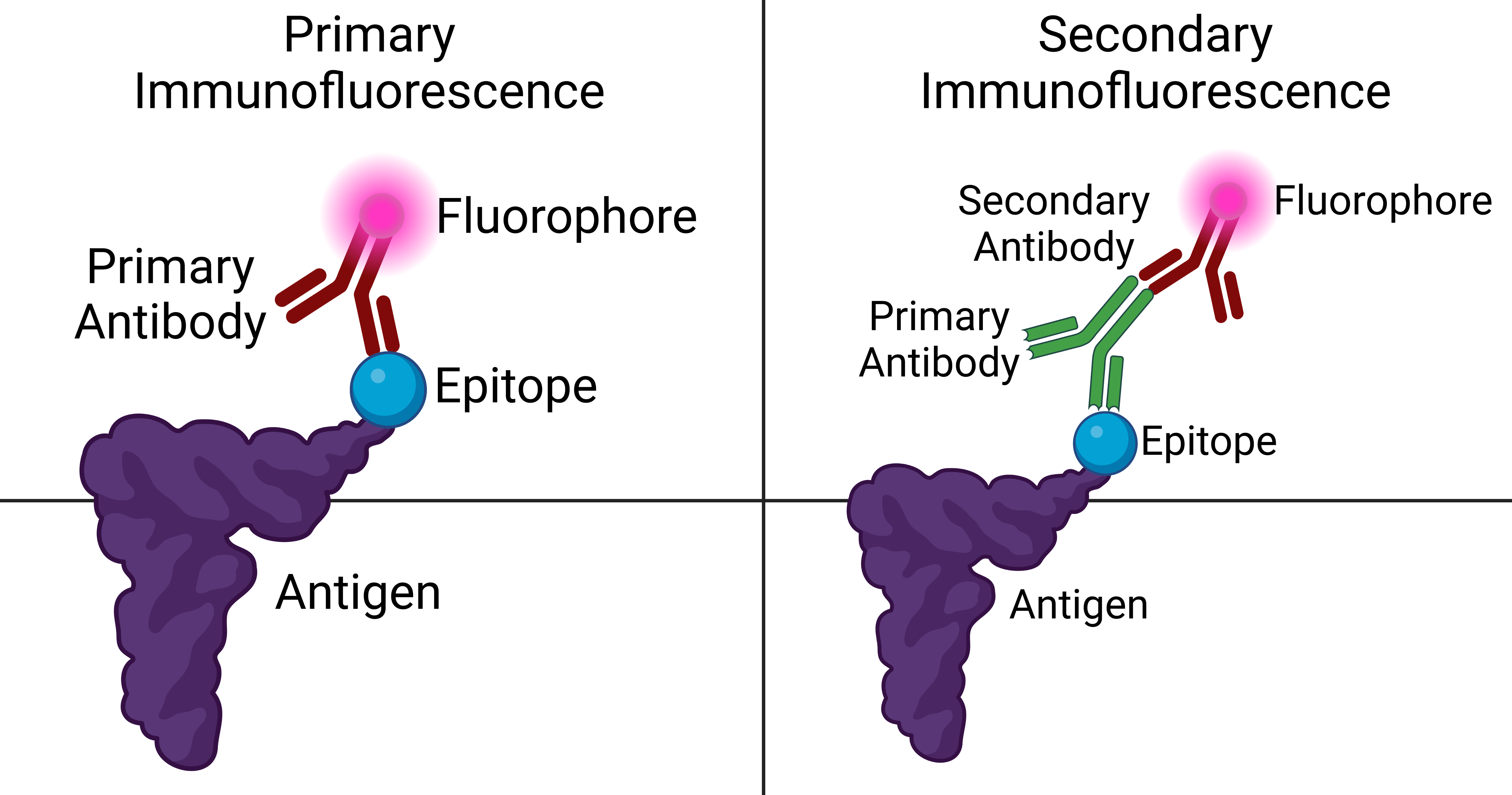 The works of Dr Prineus have cast doubt on whether MS is a problem of immune cells entering the CNS to cause damage or whether damage in the CNS cause immune cells to enter. Now they say there is no evidence that exposure of myelin to pathogenic antibodies, so the mechanism must be something else. Maybe implying the damage starts inside the CNS.

However, if you read, it is evident that the antibodies detected are often not against myelin. They are often against targets inside the cell. In this study there were thirty structures targeted

The question was are they detectable by immunoflourescence. So you bind antibodies in the serum to a protein in this case in a rat brain and them detect the human antibody by a fluorescent ant-human immunoglobulin = antibody and detect it with an ultraviolet or laser light.  Do they find any…yes they do.


This is hardly surprising given the many, many claims in the literature. The fact that they are detected by many other methods is irrelevant.


Most recently people have taken the genes of B cells from MS, including the CNS and have cloned the antibody molecules and they have looked what they are binding to and the answer again is not myelin.


First if the antibody targets human proteins they may not react with the rat protein, second the protein may not be exposed on a surface so that it can be bound by the antibody in the tissues seections. Then the fixation method may destroy the target. There are other issues.


Many years ago (1995) a study to see what MS T cells reacted in the MS brain was not myelin, but a protein called alpha B crystallin a cell-stress related (small heat-shock) protein. This would not be present in the rat brain used for screening. This is because there would be no stress in the health rodent brain just as there is no alpha B crystallin in the healthy human brain.

However looking in the blood of a mouse a few months after you have induced disease with a known protien, will lead to the detection of antibodies to lots of targets. This is because as damage occurs cell contents are liberated and antibody responses to these are detected. Do this in humans a few years or decades after it all started and it may be unintelligible, just as occurs here and in the many papers on this subject area.


I don’t buy the logic that MS is an autoimmune disease to myelin basic protein,. This current concept is so weak and has more holes in it than a piece of Swiss Cheese. It was made up by short-sighted immunologists who could only make and test water-soluble major myelin proteins. Many people may disagree with me on this one.


My answer is do some reading without blinkers.