Certain dogmas about PPMS have crept into the field and have become entrenched as facts that need challenging; in particular that (1) PPMS in non-inflammatory, (2) that pwPPMS don’t have relapses and (3) PPMS is a different disease to relapse-onset MS.

The following pathology study done at the Institute of Neurology (Queen Square) when I was doing my PhD clearly showed that PPMS is inflammatory, albeit at a slightly lower level than SPMS. The dogma has crept in because we tend to view MS through the spectacles of an MRI; pwPPMS have fewer focal lesions on MRI. This however does not mean that there is no inflammation; focal inflammation is simply occurring at a level below the detection level of the MRI. What MRI sees in relation to focal lesions is simply the tip of the iceberg. The PPMS iceberg simply looks different with less above the surface. In addition, pwMS have oligoclonal IgG in their CSF. If they were no inflammatory you would expect these OCBs to be absent or disappear.

In almost all PPMS trials done to date a proportion, albeit a small proportion, of pwPPMS who go onto have relapses. For example in the Rituximab trial in PPMS (Olympus Trial), 11 out of 439 (2.5%) of study subjects had a relapse during the 96 weeks of the trial. In the Ocrelizumab (ORATORIO) study protocol-defined relapses were reported for 11% of subjects in the placebo group and 5% subjects in the ocrelizumab
group. 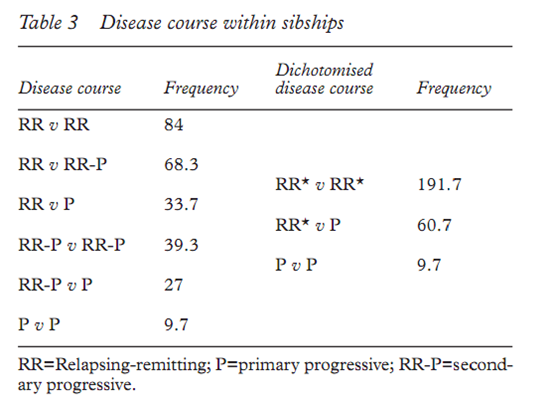 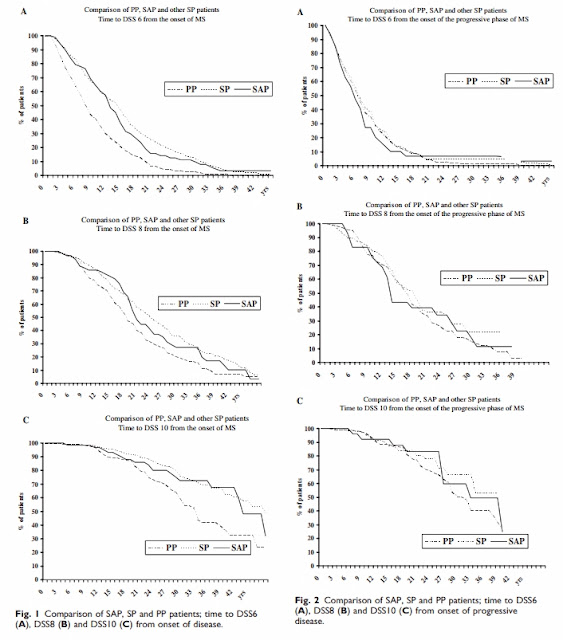 It is for the reasons above that there is a strong argument for doing trials on combined populations of progressive MS. In other words we should combine PPMS and SPMS populations into one study. I am aware that this is a controversial topic, particularly in the eyes of the regulators, but it needs serious and prolonged debate. If we don’t do this then treatments will continue to be licensed for one subtype of progressive MS, and not the other clinical subtype, until additional trials are done. This is not in the interests of pwMS. Additional trials cost money and time. Time is not a something people with progressive MS have on their side. 5-years in the life of someone with progressive MS may be the difference between using a walking-stick and being bed-ridden.