Some one asked if we were too embarrassed to discuss the paper below. ProfG argues that EBV is the cause of multiple sclerosis, so EBV negative individuals would burst the bubble 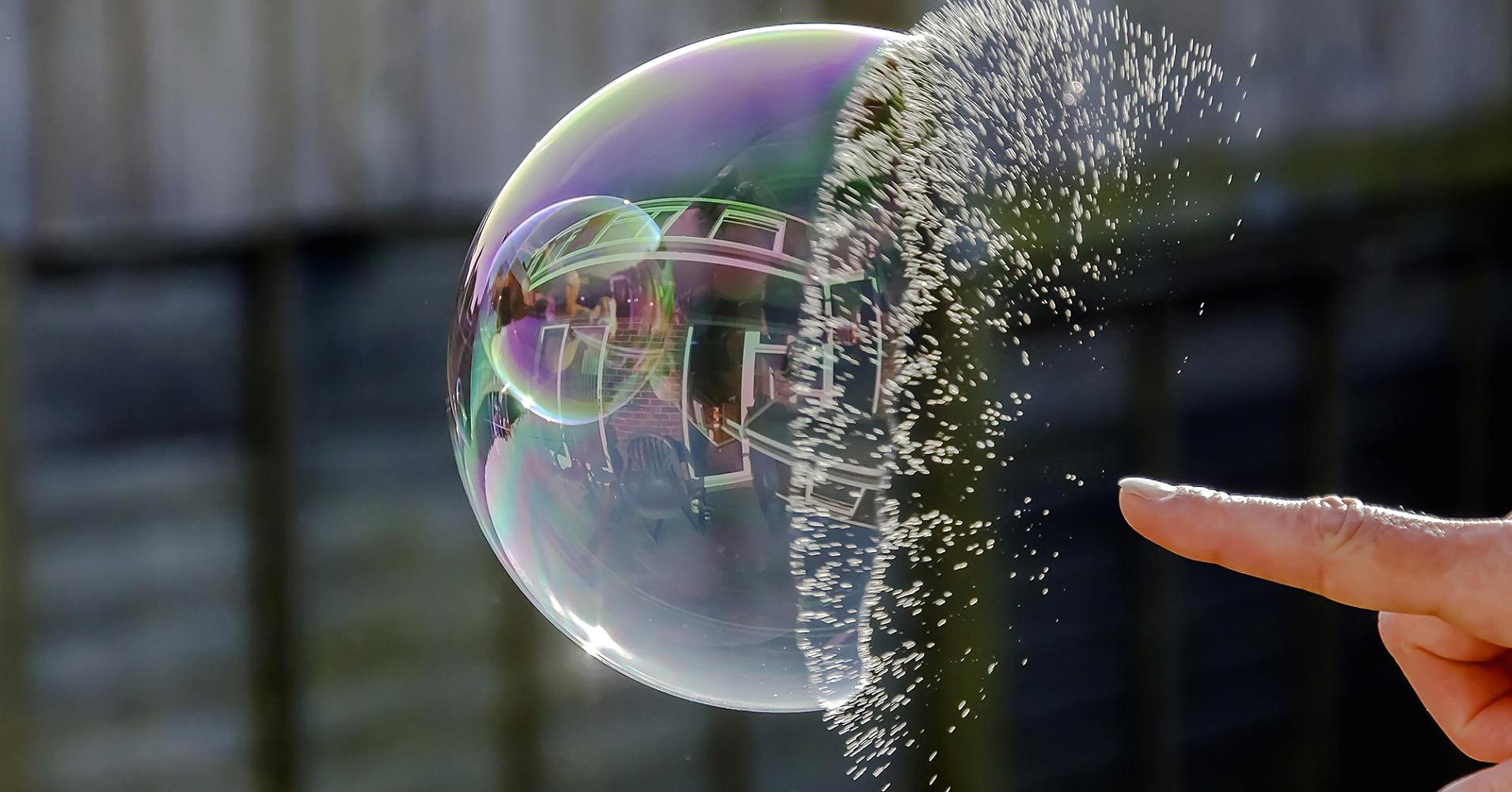 Yesterday someone mentioned this paper and implied we were frightened to bring it up.

There are EBV negative pwMS. Does this mean the idea is wrong.

In fact only 1 of 1,047 pwMS (<0.01%) was truly EBV-negative. Those that were negative were more likely to not make oligoclonal bands.

I haven’t seen ProfG crying in his soup, so I am guessing that he can live with the occasional negative pwMS.


Detection is only as good as you look, they tried a few ways but didn’t succeed to detect EBV in everyone


JC virus causes PML so if you are JC virus negative and taking natalizumab. Why is the risk of PML 1 in 10,000 and not never?


One suggestion is EBV is a transactivator and it make HERV (endogenous retro virus) to become active as the target. We all have HERV its 7% of our genome.