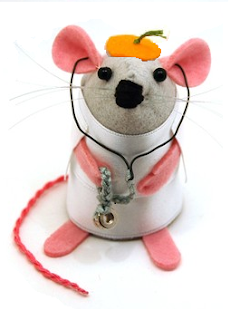 
NGD will be swapping the G&T, for a glass of Pastis and Champers 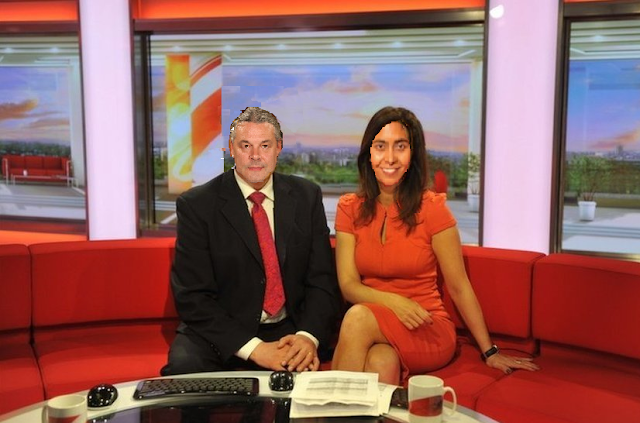 Only Joking……….she’ll give me a thump for saying that…..


However we will be back doing a Google Hangout Live to bring you meeting highlights and answering your questions.


So why not have a browse through the programme and tell us what you want to look at.


Send an email bartsmsblog@gmail.com or write it below,


I’ve had a quick look through and know some of the places I’ll be making a bee line to…..I can’t wait to find out more about “Copaxone despot”…..I mean glatiramer acetate depot.


No sooner than you can say that using 40mg thrice a weeks is maybe not that inventive/novel compared to daily doses of glatiramer acetate  20mg dose we are now seeing “80mg depot”. Not once a week, as I predicted…..but once a month.


Will it work and if it does what does it say about daily injecting.