Multiple Sclerosis and Subsequent Human Immunodeficiency Virus Infection: A Case with the Rare Comorbidity, Focus on Novel Treatment Issues and Review of the Literature.

The comorbidity between Multiple Sclerosis (MS) and Human Immunodeficiency Virus (HIV) infection is particularly rare. Only a few cases of comorbidity of Clinically Definite(CD)-MS and HIV have been documented worldwide, while the potential beneficial role of antiretroviral therapy regarding MS activity has long been an area of debate.

We present a 36-year old male, bearing a diagnosis of CD-MS for twelve years. He had been treated for ten years with interferon-beta-1b, when he voluntarily discontinued therapy, claiming clinical stability. One year later he was diagnosed positive for HIV and he started and continued only on efavirenz/emricitabine/tenofovir-disoproxil fumarate (ATRIPLA®), remaining relapse-free until today.

This fact, in combination with the unique pharmaceutical composition of the drug, which contains a component similar to a newly-approved agent for MS, dimethyl fumarate, prompted us to review the literature regarding this rare comorbidity and to suggest that the role of the antiretroviral therapy should be further explored in MS. 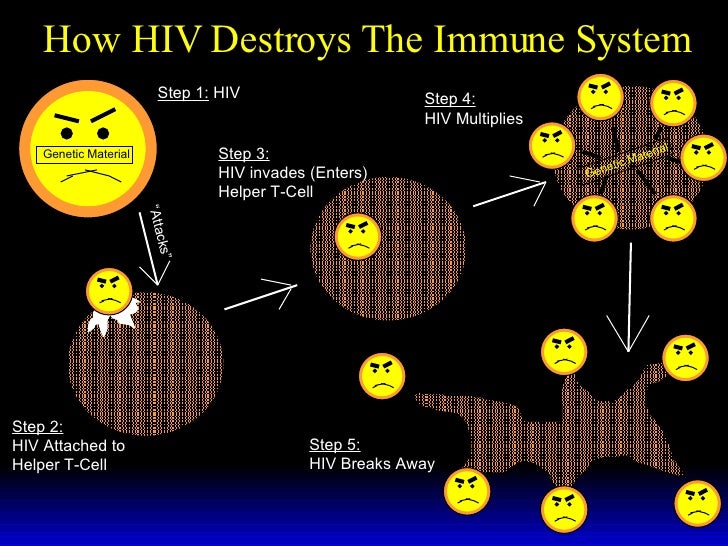 Having both HIV and MS, you’re either the most unluckiest person to be alive – having two incurable chronic disorders in one lifetime; or the un/luckiest person on the face of this Earth according to this report!!! Depending on your social ideology, that’s Murphy’s Law or Karma.

The global prevalence of HIV is 0.8% and of MS is 33 per 100,000; the two together, however, consist of only a few published cases in the literature. Thankfully, the treatment of both disorders has come a long way. Although, this is not to say that we know what to do in instances where the two occur together or simultaneously.


Skarlis et al., report that having HIV on top of MS may possibly be a good thing for your MS (warning: not to be interpreted literally!), and that antiretroviral drugs (HAART) may have positive impact on MS disease activity. They present a case of 36y old man with a 12y history of active MS (but not highly active MS; annualized relapse rate of 0.44, EDSS progression of 0.22), before being diagnosed with HIV. He was previously on IFN-1b, which he stopped himself two years prior to his HIV diagnosis. His antiretroviral regimen consisted of efavirenz/emricitabine/tenovir-disproxil fumarate (not certain whether there is any bioequivalence between the latter and the licensed dimethylfumarate for MS, i.e. does this drug regimen have an immunomodulatory component?). The authors state that after almost three years on HAART, the subjects annualized relapse rate was 0.24, with an EDSS progression of 0.14, and stable imaging appearances.


In their discussion, they report of similar cases in the literature where the MS remained clinically stable on HAART alone; albeit all relapsing remitting cases. Raising the possibility of some interesting deductions. Is the immunodeficiency caused by HIV the explanation for the lack of disease activity as far as the MS is concerned? HIV specifically targets CD4+ T cells – is this relevant, and possibly a protective factor in the development of MS? Moreover, there is the HERV (Human Endogenous Retroviruses) hypothesis in MS; could the antiretroviral medications used to treat HIV be also suppressing the HERVs? I feel this raises more questions than answers.


Of course, this is not the whole story, in fact, there is a resurgence of some autoimmune disorders with HIV; including rheumatoid arthritis, systemic lupus erythematosus, anti-phospholipid syndrome, vasculitis, primary biliary cirrhosis, polymyositis, Grave’s disease and idiopathic thrombocytopenic purpura…