PURPOSE:To evaluate the long-term structural and functional outcome in patients with multiple sclerosis (MS) with and without a history of optic neuritis (ON).
METHODS:This was a cross-sectional study of 82 patients diagnosed with MS between 2000 and 2006 from a tertiary hospital center in Denmark. Patients gave a self-reported history of ON, and functional (visual acuity and color vision) and structural (spectra domain optical coherence tomography) markers of vision were tested.
RESULTS:Median age and MS duration at the time of the clinical examination were 49.9 years (range 30.7-72.6 years) and 13 years (range 9-15 years), respectively. ON was not associated with impairment of visual acuity or color vision. Twenty-three patients had a history of ON in at least one eye. Compared to non-affected patients, these had a lower inferior (109 vs 113 μm, P=0.04) and temporal retinal nerve fiber layer (RNFL) thickness (56 vs 67 μm, P=0.01). In an age- and sex-adjusted logistic regression model, lower inferior and temporal RNFL were associated with a higher risk of ON (odds ratio [OR] 1.56 [95% confidence interval {CI} 1.01-2.41] and OR 1.74 [95% CI 1.10-2.77] per 10 μm decrement in RNFL thickness, respectively). Twenty patients had a history of ON in one eye. Compared to the non-affected eye, this eye had a lower RNFL (109 vs 115 μm, P=0.04) and a higher central retinal thickness/mean RNFL ratio (2.7 vs 2.4, P=0.04).
CONCLUSION:Although patients with long-term MS and a previous history of ON did not have any functional loss of vision, structural neurodegeneration could be demonstrated in the affected eye. 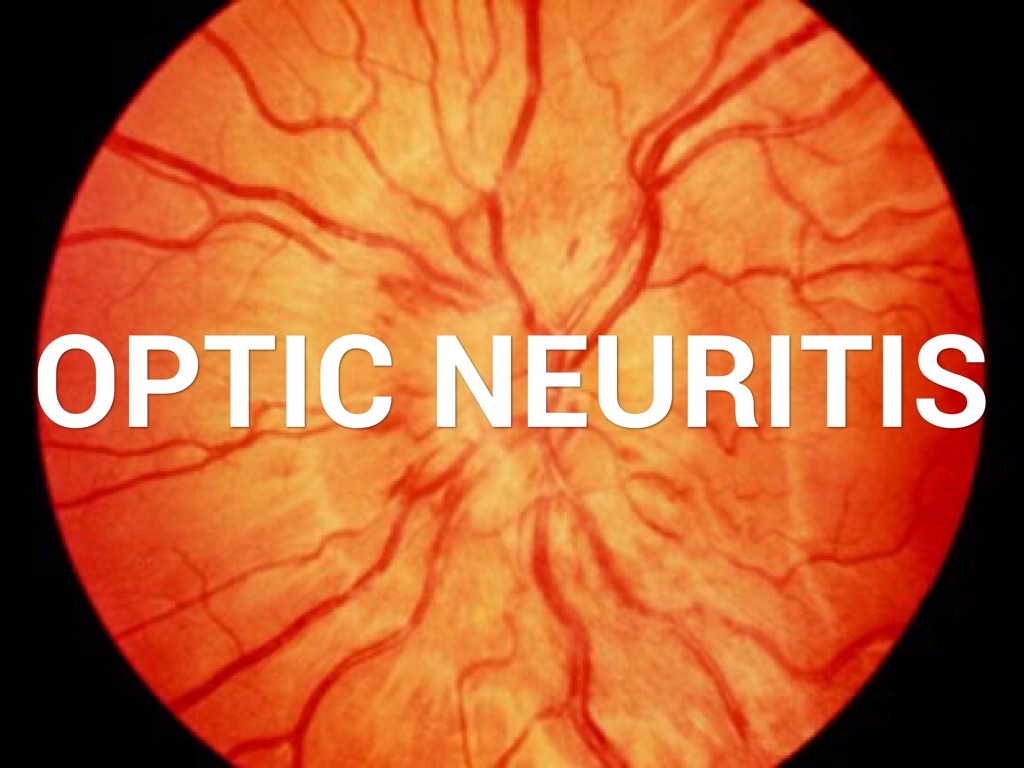 Last year our optic neuritis trial of  phenytonin was reported and it demonstrated that nerve loss was slowed, but when I asked what next?…there was a blank look from the PI and it was clear this is where our research progress stopped as far as optic neuritis occurred.

It was mentioned that as visual function wasn’t being lost and there was no appetite for further work. However this study shows that even though there may be  no sight loss, nerves are dying after optic neuritis. This means that your visual nerve reserve is being removed. So should people with optic neuritis be offered phenytoin for a month, (the damage is done within the first month). Neuros will say there is not enough evidence. Does the phenytoin trial need repeating. This is a pathway to impact and without progress from the trials such that there is a change in clinical practise, are they worth doing?