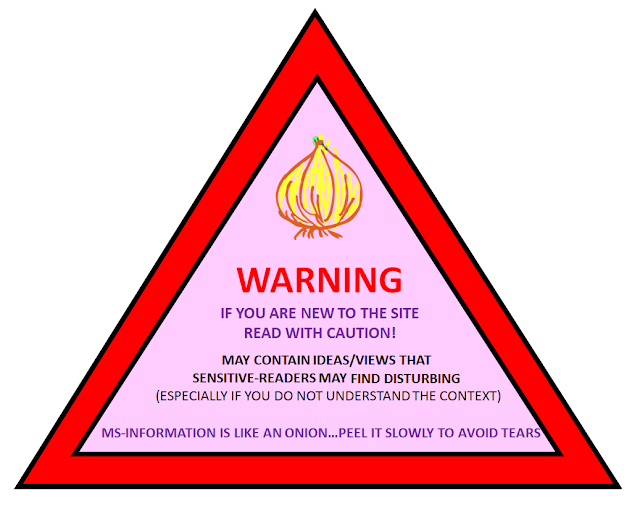 While analyzing trends in occupational mortality in England and Wales, we noticed an unexpectedly elevated proportion of deaths from multiple sclerosis (MS) among men in the armed forces.

In this study they looked at the cause of death in nearly 4 million men in England and Wales between 1979-2010 and there was an overabundance of deaths from MS in the armed services, but not in other occupations. However, there is no published army data to support this. Is this chance, or is there a sub-clinical reason?

In school tests in Argentina, people who were later to get MS could be more easily spotted, so there may be subtle effects. As we know being in the Army carries a health warning as it is dangerous:-).

What happened in the US?

Williams et al. Multiple sclerosis among service members of the active and reserve components of the U.S. Armed Forces and among other beneficiaries of the Military Health System, 2007-2016. MSMR. 2017;24(8):2-11.

During 2007-2016, a total of 2,031 service personnel were diagnosed with MS. MS was more common in women but it was high in black service members, dispelling the idea that MS is a “White Disease”. The age of diagnosis was 32 years among active service personnel men/women, 37 years among reserve members.

It does not mention death in service.

Who wants to read this boring stuff? What we should be posting on is this and its implications.

“This is the first randomised controlled trial to document the efficacy of a remyelinating drug for the treatment of chronic demyelinating injury in multiple sclerosis. Our findings suggest that myelin repair can be achieved even following prolonged damage”.