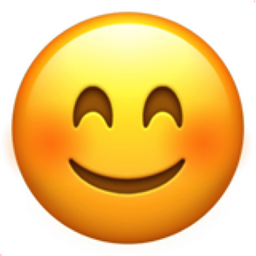 Although I have been accused of being a Merck Stooge, this is not the case.

I believe TeamG can be proud of their involvement in the development of Cladribine.

ProfG was at the forefront in being the lead investigator on the Phase III CLARITY trial in 2010.

After Merck Serono dropped the reigns in 2010, they were picked up by DrK and ProfB and they kept the drug in the public eye, until Merck reawakened their interest in Cladribine in 2015/2016.

ProfG was at hand to assist Merck in navigating the EMA and as you know oral cladribine was recently approved within Europe.

We had a presentation at ECTRIMS2017 showing how cladribine works.

We discuss it, because it is our research.

Anyway So now you expect that it will take NICE a year or two to give the approval. However you would be wrong. NHS England has entered into a commercial agreement that allows NHS patients in England immediate access to the drug. Yesterday doctors within England have been given the greenlight to prescribe oral cladribine.

This is the first MS disease-modifying therapy that has gone straight to a positive final recommendation in the NICE appraisal process, involving just one committee meeting. NICE seemed to conclude that cladribine tablets are less costly than other treatments and require less frequent dosing and monitoring requirements. Therefore, they appear to believe that it is cost-effective

So this is good news for People with MS and also for TeamG because their work will have clear Impact.

It will now be interesting in what happens with ocrelizumab and how NICE will handle its appraisal.