So a bit of festive research for today


Frankincense is an aromatic resin used in incense and perfumes, obtained from trees of the genus Boswellia.


If you believe this stuff, it was brought by the Three Kings to Jesus’s birth place, a long time ago. 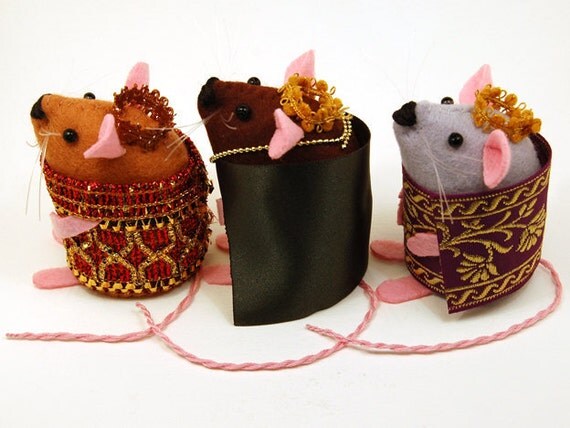 But can it affect MS?

OBJECTIVE: To investigate whether oral administration of a standardised frankincense extract (SFE) is safe and reduces disease activity in patients with relapsing-remitting multiple sclerosis (RRMS).
METHODS: We performed an investigator-initiated, bicentric phase IIa, open-label, baseline-to-treatment pilot study with an oral SFE in patients with RRMS (NCT01450124). After a 4-month baseline observation phase, patients were treated for 8 months with an option to extend treatment for up to 36 months. The primary outcome measures were the number and volume of contrast-enhancing lesions (CEL) measured in MRI during the 4-month treatment period compared with the 4-month baseline period. Eighty patients were screened at two centres, 38 patients were included in the trial, 28 completed the 8-month treatment period and 18 of these participated in the extension period.
RESULTS: The SFE significantly reduced the median number of monthly CELs from 1.00 (IQR 0.75-3.38) to 0.50 (IQR 0.00-1.13; difference -0.625, 95% CI -1.25 to -0.50; P<0.0001) at months 5-8. We observed significantly less brain atrophy as assessed by parenchymal brain volume change (P=0.0081). Adverse events were generally mild (57.7%) or moderate (38.6%) and comprised mainly gastrointestinal symptoms and minor infections.  Mechanistic studies showed a significant increase in regulatory CD4+ T cell markers and a significant decrease in interleukin-17A-producing CD8+ T cells indicating a distinct mechanism of action of the study drug.

The study looks at the effect of Frankincense in a bicentric trial. Whilst this means it occurred in two places on first sight, I thought it was eccentric.

Anyway the logic is Frankensence contains Boswellic acids that are anti-inflammatory. Incensole acetate and its derivatives, which are major components of Boswellia resin, to be nuclear factor-kappaB inhibitors so they will block cytokine responses. The number of MRI lesions dropped by a half (P<0.001). Brain atrophy slowed.

When they looked T regs were up (Yippie if you follow the fashion or Yawn if you are me) and a decrease in IL-17 (Yawn….only joking but it is funny that dogma has dictated which studies were done…next year they will be looking for memory B cells….Yeah who am I kidding:-).

So it looks interesting and there were more infections which you might expect for an anti-inflammatory. Will they be doing a phase II /III in Germany where this study was done or Oman where the trees grow?

However, this was a before and after trial. The problem here is that you tend to get recruited to these types of trials when you have been active as you see a neuro and then you get “regression to the mean” meaning that by chance you will get better.  Also to put it in perspective beta interferon reduces MRI lesions against placebo by about 70%, so a 50% drop is not that great compared to over 90% with the highly active agents.