Note: This is a post which talks about the effects of PPMS in a way that some readers may find upsetting.

We are a regular family who has been virtually decimated by MS.

My wife (Vicky) was a very respected primary teacher, teaching in a challenging school in Walsall when she was diagnosed with Primary Progressive MS in her mid-30s, a little over 10yrs ago.

We have two daughters: Sophie is studying for a nursing degree in children’s nursing, and Megan is studying on a BTEC course with a view to a career in the police force. 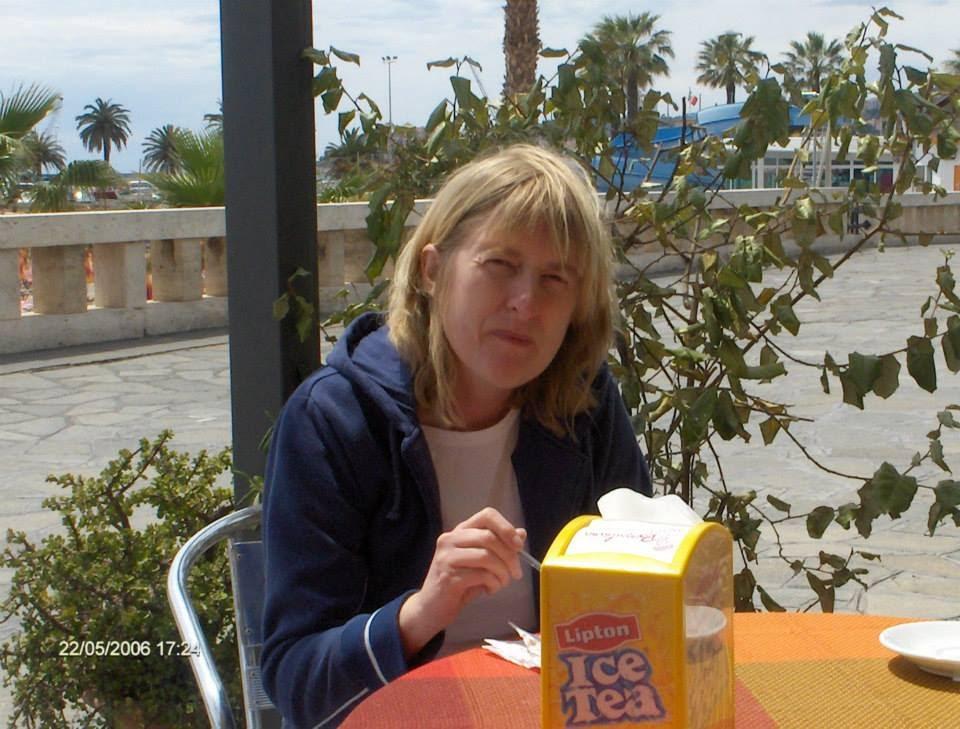 Within 3-4 yrs of diagnosis, Vicky was forced to give up the career she loved despite every effort made by all parties, measures which included Vicky being lifted from a taxi (access to work scheme) onto her mobility scooter to continue her work.

Since the early days of diagnosis, Vicky has suffered daily with severe stabbing nerve pain in her left shoulder. She has tried every drug there is acupuncture, electro-acupuncture, nerve injections, chili patches and so on and so on; literally, everything the NHS and private clinics have to offer.

Fast forward to where cannabis comes in. Vicky has very little function, is doubly incontinent and has carers come in whilst I work Monday, Tuesday, and Wednesday. I take over at all other times.

It is important to bring the carers into the story because this is where our first brush with the law comes in regarding cannabis.

I had been trying to grow some cannabis in a spare upstairs bedroom, not very successfully I might add.

One of the carers or care agency reported a smell of cannabis coming from upstairs. This was frustrating on two points: one because upstairs is out of bounds, as we live on the ground floor adapted for Vicky. The second is there would have been very little smell due to very little growth and was more than likely found by snooping around. I said two points, in actual fact, it’s three: the carers see Vicky cry in pain on a daily basis.

The resulting action was a visit from the local police and a stern warning with the instruction not to do it again. The WPC was quite understanding and could see what it was being used for, but said the police had to act as the call had come in from an agency with the additional fact of a minor living in the house.

So that was our first brush with being labeled criminals and our chances of experimenting with cannabis as a pain reliever gone for a while.

The second time (about 7 months after the first) was also as a result of the care agency reporting cannabis to the police, again to the backdrop of Vicky crying in pain.

I had managed to find a more reliable source of cannabis than trying to grow my own. I made the cannabis into butter and was putting this into a healthy smoothie on a daily basis; having been in a precision engineering role since leaving school this process was also carried out to precision.

Absolute success, I would come home from work to find a smiling Vicky who had been pain-free. Sadly she would still have the same stabbing pain at night and this is something we were unable to get on top of as our experimenting was cut short by the involvement of the police once again. 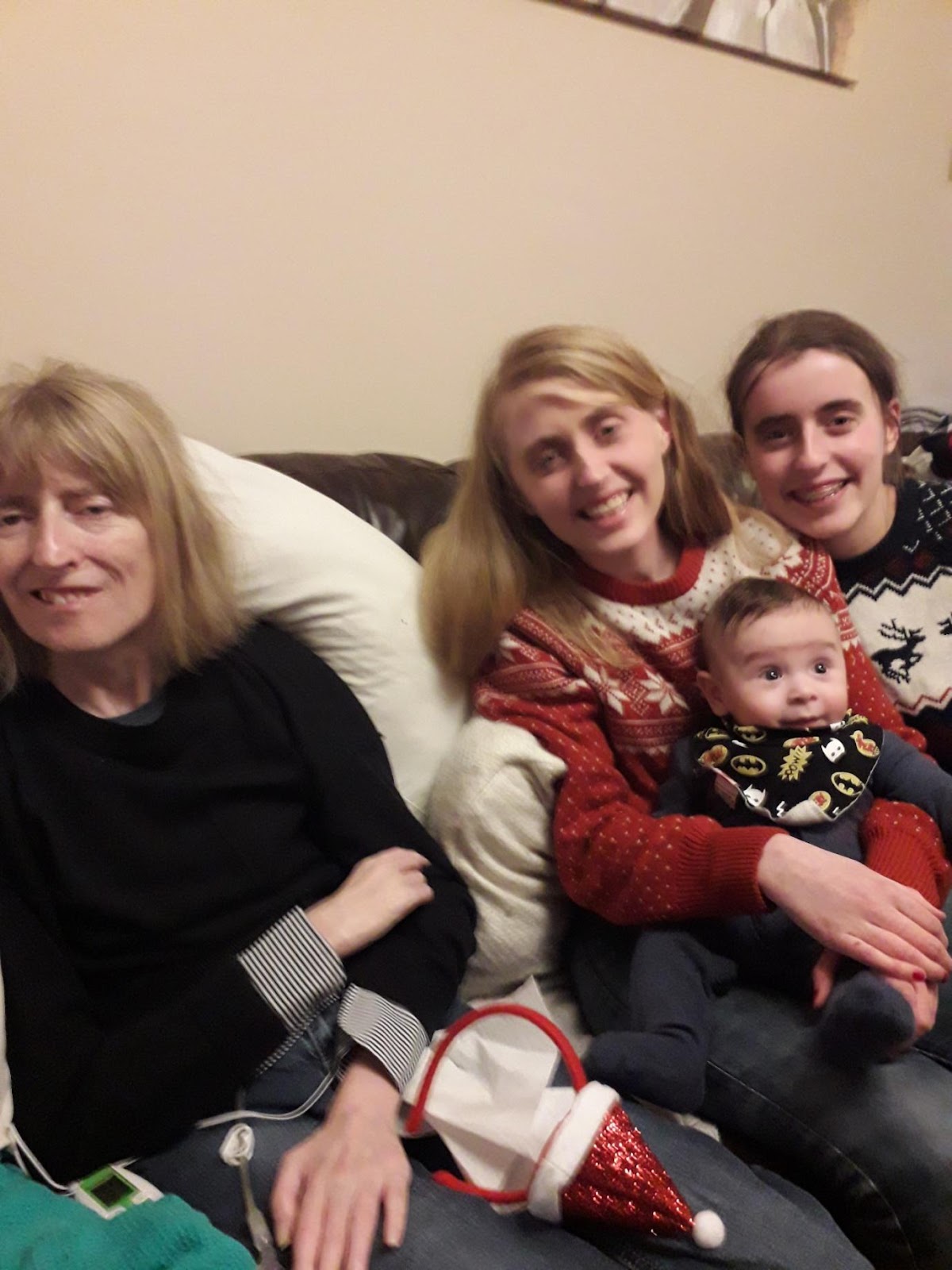 The second reporting also resulted in another reluctant visit from the police but had the extra worry of a safeguarding visit from Social Services for Vicky, followed by an even more worrying visit regarding the safeguarding of Megan.

As the law stands, if I get caught again I run the risk of further action being taken and risk either Vicky or Megan being taken into care. This would also jeopardise Megan’s chances of joining the police and could ruin my daughter’s dream.

So after 10 yrs of daily pain, it was being relieved a by a small amount of cannabis in a smoothie. Not enough to be stoned, nor in my opinion enough to suspect, other than what must have been a slight smell in the smoothie. Vicky is now back to crying in pain on a daily basis.

Vicky is now PEG fed, nil-by-mouth and is confined to bed suffering from a severe pressure sore and awaiting a bed at the local hospice to try again to address pain.

At a little over 5st and suffering severe pain and many other complications due to PPMS, I ask anyone why they would want to deny a responsible adult access to a plant that was clearly helping?

The only hope we have is for the Elizabeth Brice Bill to be passed which has its second reading on 23rd February. Our MP has campaigned for this on our behalf.

I would like to hear from anyone who uses cannabis to ease MS symptoms.