We are excited to announce that this year Barts-MS will be teaming up with neurologists from Glasgow and presenting a research day in Stornoway on the Isle of Lewis.


Where are we going?
The Isle of Lewis (if you don’t know) is up in the Western Isles, or Hebrides (also known as the “long islands” as they stretch for 100 miles). 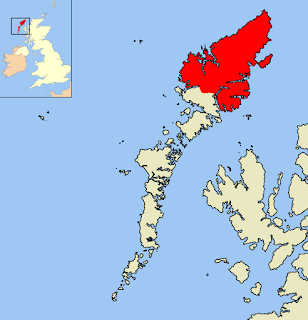 Lewis is the northern part of Lewis and Harris, the largest island of the Western Isles or Outer Hebrides archipelago.


Stornoway (Scottish Gaelic: Steòrnabhagh) is the biggest settlement in the Hebrides (population of around 8,000). Read more about Lewis and Stornoway, or look at this amazing photographic essay of young people on the isle. 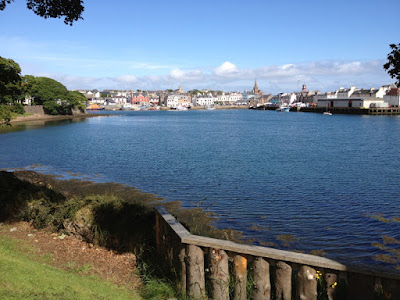 There is a high incidence of MS on the Isle of Lewis. The average annual incidence of patients newly diagnosed with MS per 100,000 population, between 2010–2015 on the Western Isles is 7.9 per 100,000 (statistics from the Scottish MS Register) in comparison to 7 in England. Residents on Lewis have to fly to Glasgow to see a neurologist. So this year we are taking the neurologists to them. 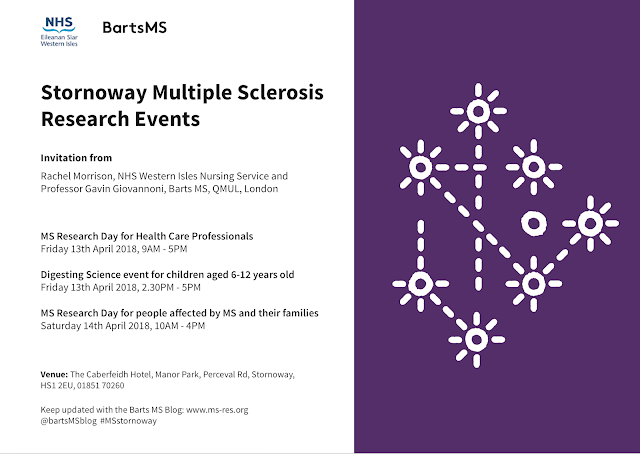 Why are we going to Stornoway?
Rachel Morrison is the MS Specialist Nurse on Lewis. She initiated the project by asking us to go there and speak to her patients, and she’ll be hosting the Research Day. Rachel has been doing some exciting work with a digital team to improve remote patients’ access to healthcare. One of the things she’s done is to set up a texting service reminding patients of appointments, and to take medication or do exercises. In recognition of her innovative work, she won the Judges’ Special Award at the QuDos Awards in November a few months ago. 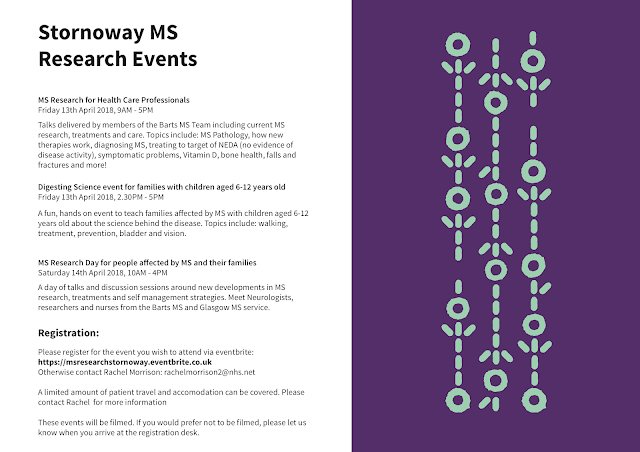 We are hoping to film the events and the trip, so the talks will eventually be available for everyone to see!