The following are two MS-related meetings happening this week. If you had a choice which one would you choose to attend? 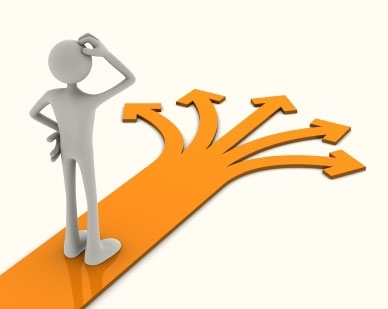