The recent commentary by Alasdair Coles and riposte by Jack Antel has sparked a prickly debate about the role of a relatively small number of academic neurologists, who are also known as KOLs (key opinion leaders), in relation to MS clinical trials and their subsequent publications.

Coles highlights 25 people in particular as dominating the MS space. I am one of them. Some of the points he raises are valid and are almost identical to ones raised by Owen Jones in his brilliant book ‘The Establishment’. 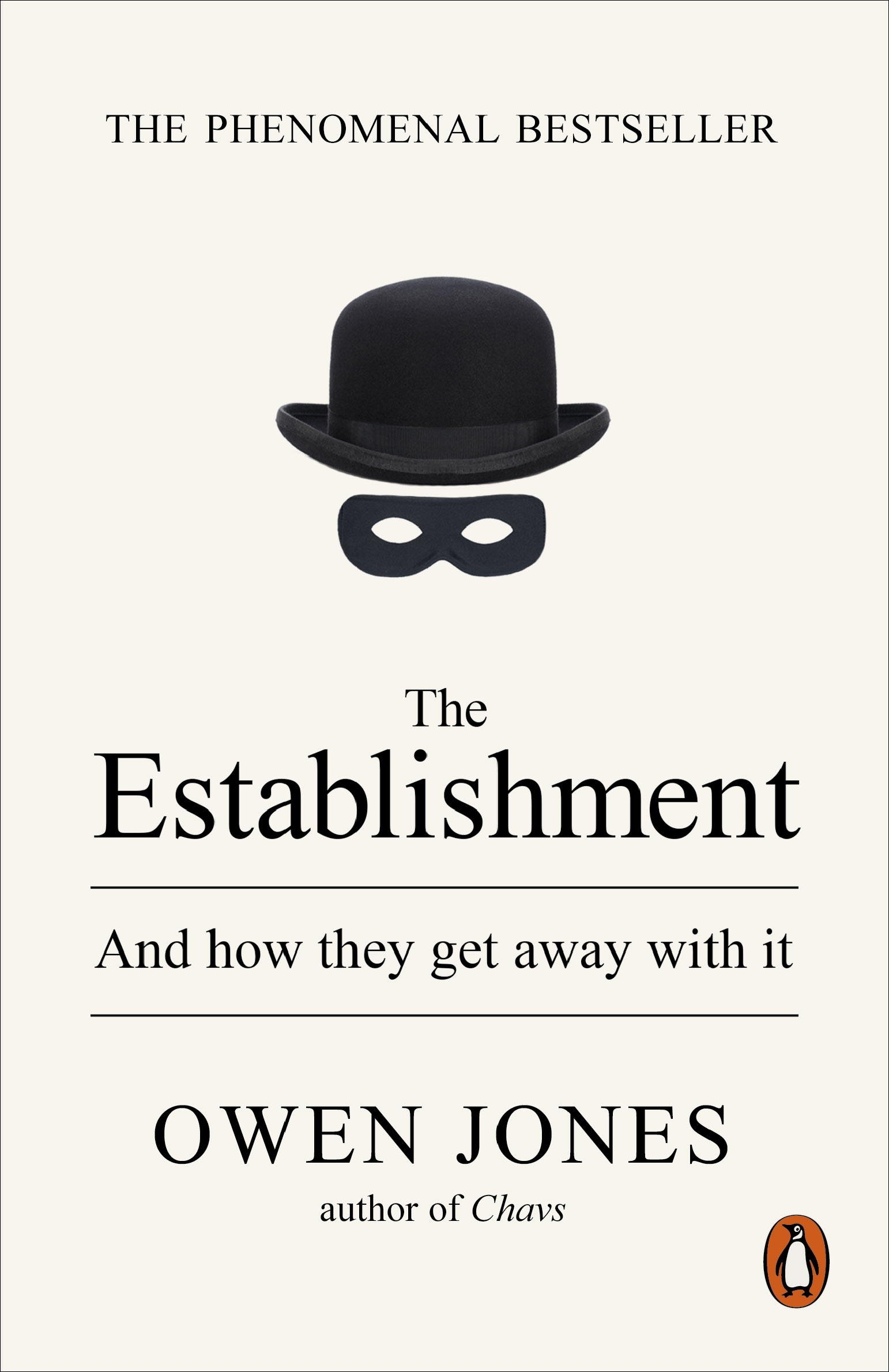 I am sure Alasdair Coles and Owen Jones understand that the ‘MS clinical trial fraternity’ and ‘British politics’, respectively, are no different to other networks in that a smallish number of people emerge to take on leadership roles and positions of influence. Nobody plans this, it simply happens; it is a social phenomenon. Contrary to what is implied by Coles and Jones, there is no conspiracy, no secret society. The people who end up forming ‘the establishment’ usually do so because of their skills, for example their knowledge, wisdom, experience, ability to work to together in a group and their communication skills (written and verbal), which in the case of MS clinical trials is their willingness and ability to help disseminate knowledge to regulators, their colleagues, patients and the wider MS community. I am not going to make excuses for being part of the ‘MS Establishment’ and for participating in multiple MS trial steering and writing committees. It is an important part of my role as an academic and, more importantly, part of my commitment to people with MS. Alasdair Coles and Owen Jones are both members of their own ‘Establishments’, they are both elites. In my opinion, due to his contributions to the field of MS, Alasdair Coles is a card-carrying life member of the MS Establishment.

It is difficult to respond to the guest author accusation without a full investigation into each author. Speaking for myself; on all the manuscripts reporting phase 2/3 clinical trial results I have been actively engaged as either a trialist, steering committee member or in another role, for example presenting data to the EMA’s scientific advisory group or the Committee for Medicinal Products for Human Use (CHMP). When you see my name on follow-on papers of interesting post-hoc analyses from trials that I have not actively participated in, I have usually made a request to the company concerned to do the specific analyses and have contributed to them in other ways. I have never been asked to join a writing committee as a guest; there has always been a reason why I have been asked.

Professor Ian McDonald, one of my mentors, gave me advice just before he retired. He had the insight to see how the field was evolving and that it would be necessary to interact with the Pharmaceutical industry to develop treatments for MS. His advice was that if I was to get involved, or as he put it ‘get into bed’, with Pharma I must make sure I do it with several companies rather than one. He said having multiple conflicts of interest mitigates against the problem of being a ‘one company person’. As an example, he mentioned a specific British academic neurologist who had fallen from grace for representing one company.

My criticism of both Coles’ and Antel’s commentaries is that they missed the elephant in the room, i.e. the very small number of women on these papers. As a father of two daughters, I am horrified at how few women have made it up the greasy pole of academic neurology, in particular in the field of MS. The current MS Establishment mainly consists of ageing white men. This is shameful. My wife has recently made a career change and has taken up a senior post in girls’ education. She is adamant that nothing is going to change regarding gender inequality unless men start to engage and actively promote women in their spheres of influence. Who am I to argue?

I have recently been asked to be the PI or principal investigator on a major international MS trial. In view of Coles’ commentary should I turn the offer down? I haven’t and won’t for several reasons. One of them is women. I have made a request to the company concerned to please identify the next generation of KOLs in particular women for the steering committee. I even provided them with a list to this effect. We need diversity, new blood and new ideas. We need at least 50% of the MS Establishment to be women. Now isn’t this the real issue? Isn’t this the real story that should be debated? We need women to shake-up the MS Establishment. 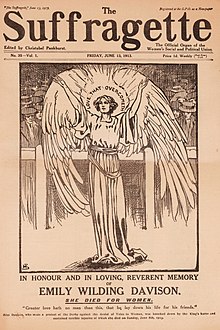