As medical students we read in our textbooks about smoking increasing the risk of MS, but timing and the extent of exposure to tobacco smoke in MS pathogenesis remained unclear. Pioneering studies showed this increased risk, which was further analyzed in meta-analyses. 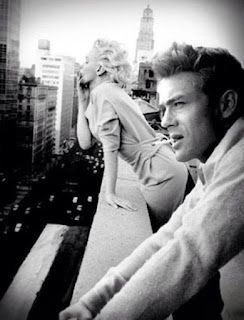 Various research groups were interested in studying the importance of smoking in MS progression and few systematic reviews have looked at the role of smoking in worsening disability. Recent studies have assessed exposure to secondhand smoke in paediatric MS or looked at smoking and risk of clinically isolated syndrome (CIS) conversion to MS.


Newer studies encouraged us to conduct two systematic review and meta-analyses on role of smoking in CIS conversion to MS, and disability worsening.


Here is the paper.
OBJECTIVES:
Multiple sclerosis (MS) is a chronic demyelinating disorder affecting young adults. Environmental factors and lifestyle behaviors are pivotal in MS pathophysiology. Smoking has been considered as an important risk factor in MS. Various recent studies have been conducted to measure the role of smoking on worsening disability in patients with MS, thus we intended to systematically assess effect of smoking on evolution of disability in this study.


CONCLUSIONS:
This meta-analysis showed smoking increased EDSS, insignificant findings were possibly due to the small number of studies, significant differences in methodologies, and variations in reporting of disability outcomes.

Although we only observed the effect of smoking on EDSS, the short duration of follow up and limited number of studies were among reasons that we could not show any effect on risk of reaching disability milestones (EDSS= 4 or 6). Future studies with extended follow-ups could better demonstrate the role of smoking in disability worsening. On the other hand studies of smoking cessation programs in MS have shown promising results in reducing disability.


Previously we observed different exposure to particulate matter in MS cases and a clustered pattern of prevalence of disease in Tehran city, we later hypothesized inflammatory factors expression, free radicals overproduction, the blood brain barrier breakdown, neuroinflammation, vitamin D deficiency and mitochondrial dysfunction as possible mechanisms that might mediate the role of air pollutants in MS.

Few studies have examined cigarette smoke’s role in MS and its animal model, experimental autoimmune encephalomyelitis (EAE) in great detail. Gao et al. showed that cigarette smoke condensate accelerated and increased adverse clinical symptoms during the early stages of EAE, and we identify a particular cigarette smoke compound, acrolein, as one of the potential mediators.


Acrolein is an electrophilic α, β-unsaturated aldehyde can be found in all kinds of released smoke from overheated frying oils and exhaust pipes of internal combustion engines. It could also be found in the ambient air along with other volatile organic compounds. Leung et al observed that acrolein-lysine adduct levels were significantly increased in EAE mice spinal cord compared to control healthy mice. The average acrolein-lysine adduct level in Hydralazine treated EAE mice was lower than that in EAE mice, but not statistically significant. Although role of acrolein in stroke, Parkinson’s disease and Alzheimer’s disease have been investigated, an unmet need in this regard is well-designed studies measuring acrolein or its stable metabolites in patients with MS. 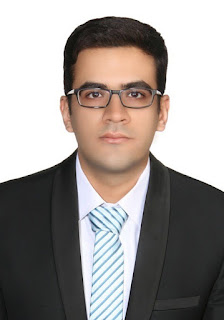