Is this genetic locus making understanding of MS susceptibility clearer 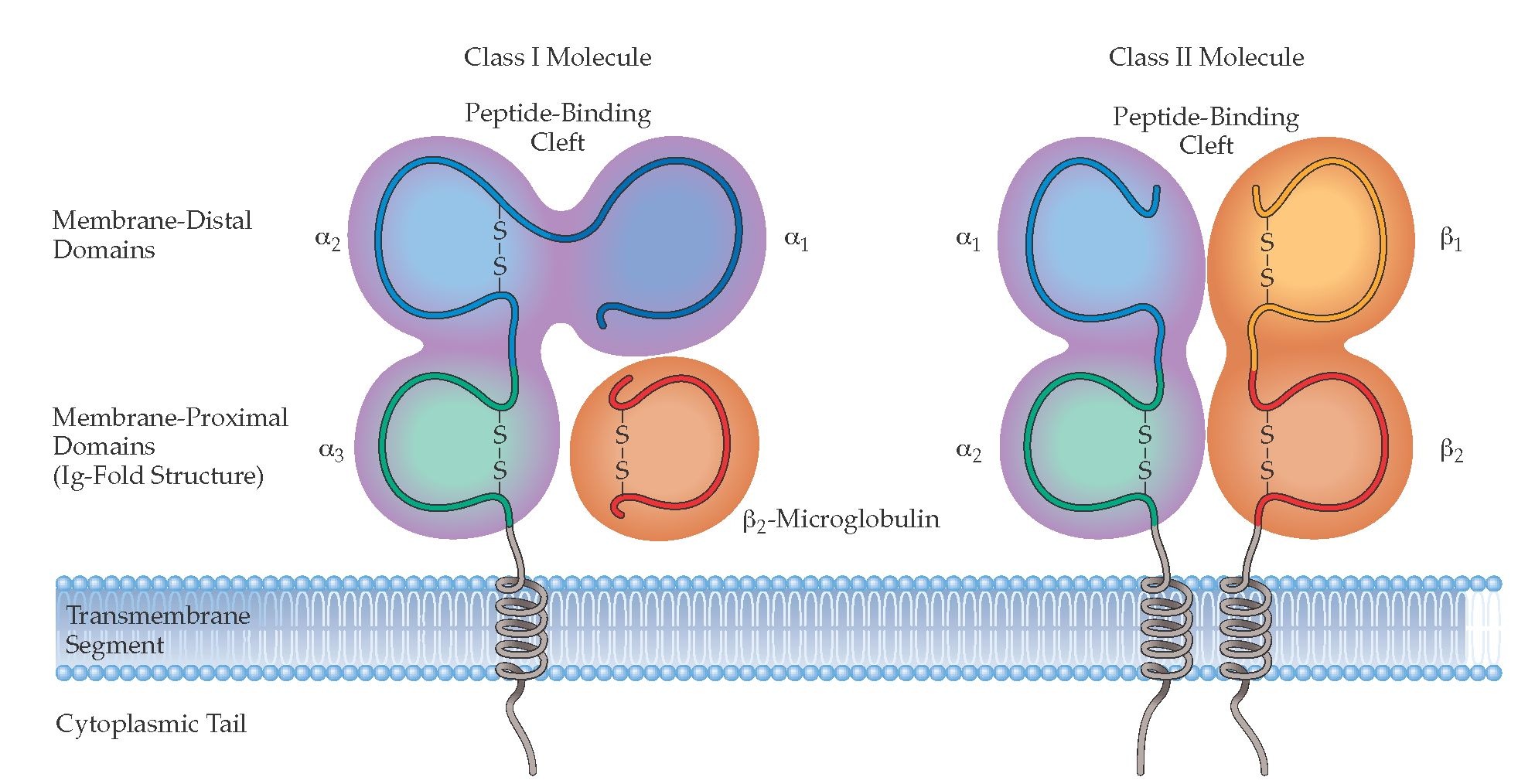 The number one set of genes linking to MS susceptibility reside within the major histocompatibility complex (MHC = transplantation antigens used in DNA fingerprinting). These are called HLA in humans and H-2 in mice. The major MS susceptibility locus is HLA-DRB1*1501.  So in this study they find that that HLA-DRB1*15 is associated with higher viral loads. They also find that HLA-B*07 is associated with a higher viral load and HLA-A*02 with lowest viral load.
This possibly suggests that people who express HLA-A*02 variant of HLA-A (MHC class I) may be good at mounting a CD8 T cell anti-viral response. In other studies it has been found that  that HLA-A*02 mediates a modest, but none the less stronger, EBV-specific CD8 T cell response than non-HLA-A*02 alleles related to the EBV proteins expressed in the latency programme in cells such as memory B cells and germinal centre cells, which make memory B cells. People with MS may have less HLA-A*02 meaning that they won’t make the best anti-EBV response.
Likewise this suggests that the HLA-B variant 7 creates a worse anti-viral response. Indeed this has been reported before where it has been found that more people with MS have the HLA-B*07 variant and this notably the HLA-B*0702 variant gives a poorer anti-EBV response.
Now to HLA-DRB1*15 (MHC class II variant of the DR molecule the Beta chain of the alpah beta pair in MHC class II and vatinat number 15.), which is the main MS susceptibility gene. There appears to be a link between EBV and HLA-DRB1*15. but in this study it suggests that this variant would be associated with a poorer anti-EBV response by CD4 T cells, that may influence the capacity of T cells to help B cells make anti-EBNA1.
However maybe this relates to the infection of B cells by EBV. It is known that HLA-DR , in addition to CD21 and sometimes CD35, is required for EBV to infect B cells.
Is this the biological link?.
HLA alleles modulate EBV viral load in multiple sclerosis.
Agostini S, Mancuso R, Guerini FR, D’Alfonso S, Agliardi C, Hernis A, Zanzottera M, Barizzone N, Leone MA, Caputo D, Rovaris M, Clerici M.
J Transl Med. 2018 Mar 27;16(1):80. doi: 10.1186/s12967-018-1450-6.