I predict vaccines and the timing of vaccinations will in time become a major differentiator between the maintenance therapies and the immune reconstitution therapies (IRTs). 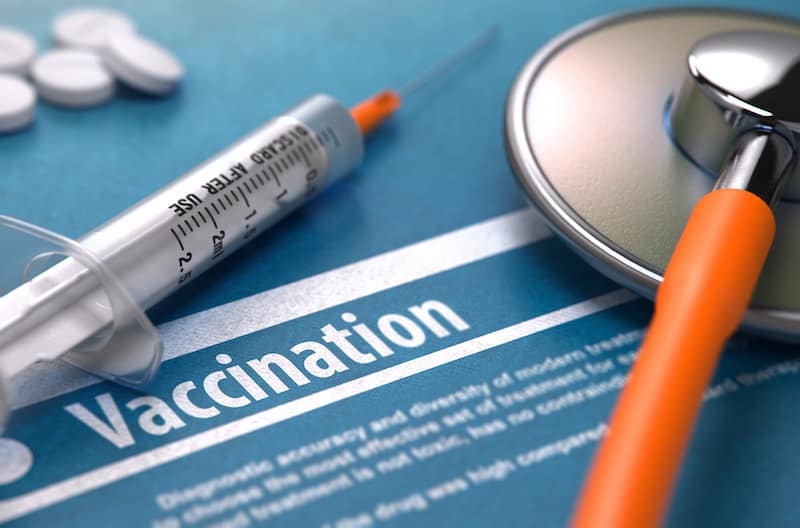 The systematic analysis below finds no link between human papillomavirus (HPV) vaccination and MS. This will be very reassuring for parents, public health doctors and the companies that manufacture and market these vaccines.

What this study does not address is the issue of whether MSers should be vaccinated, or revaccinated, against HPV before starting DMTs.

In the UK the Public Health England vaccination programme only covers girls with the quadrivalent HPV vaccine at 12-18 years of age. The quadrivalent vaccine only protects these girls and women against ~60% of the HPV strains and not against the HPV strains that cause vaginal or perineal warts. The newer HPV vaccine covers 9 strains, i.e. >90% of the strains that cause cervical cancer and many of the viral strains that cause warts and other cancers. Reassuringly, women who have previously been vaccinated with the earlier vaccine are able to respond to the newer vaccine.

The issue with all of these schedules is that it means the starting of DMTs has to be delayed so that an adequate immune response can develop against the vaccine components. The delay in starting DMTs could have deleterious effects in relation to MS disease activity (‘Time is Brain’). Another issue is the question of what happens to patients who are already on agents that blunt the immune response? The latter is a particular problem for maintenance treatments such as fingolimod and ocrelizumab that inhibit vaccine responses. In comparison immune reconstitution therapies or IRTs, at least allow an effective immune response to occur once the immune system has reconstituted.

Over the last few months whenever I give a talk on IRTs the above issues about vaccinations arises. I, therefore, predict vaccines and the timing of vaccinations will in time become a major differentiator between the maintenance therapies and the IRTs. What do you think?


BACKGROUND: Approved in 2006, human papillomavirus (HPV) vaccines were initially targeted for girls aged 9-14 years. Although the safety of these vaccines has been monitored through post-licensure surveillance programmes, cases of neurological events have been reported worldwide.


PURPOSE: The present study aimed to assess the risk of developing demyelination after HPV immunization by meta-analysing risk estimates from pharmacoepidemiologic studies.


DATA SOURCES: A systematic review was conducted in Medline, Embase, ISI Web of Science and the Cochrane Library from inception to 10 May 2017, without language restriction.


STUDY SELECTION: Only observational studies including a control group were retained. Study selection was performed by two independent reviewers with disagreements solved through discussion.


DATA EXTRACTION: This meta-analysis was performed using a generic inverse variance random-effect model. Outcomes of interest included a broad category of central demyelination, multiple sclerosis (MS), optic neuritis (ON), and Guillain-Barré syndrome (GBS), each being considered independently. Heterogeneity was investigated; sensitivity and subgroup analyses were performed when necessary. In parallel, post-licensure safety studies were considered for a qualitative review. This study followed the PRISMA statement and the MOOSE reporting guideline.


DATA SYNTHESIS: Of the 2863 references identified, 11 articles were selected for meta-analysis. No significant association emerged between HPV vaccination and central demyelination, the pooled odds ratio being 0.96 [95%CI 0.77-1.20], with a moderate but non-significant heterogeneity (I2 = 29%). Similar results were found for MS and ON. Sensitivity analyses did not alter our conclusions. Findings from qualitative review of 14 safety studies concluded in an absence of a relevant signal.


LIMITATIONS: Owing to limited data on GBS, no meta-analysis was performed for this outcome.


CONCLUSION: This study strongly supports the absence of association between HPV vaccines and central demyelination.