Analysing the relationship between polysomnographic measures of sleep with measures of physical and cognitive fatigue in people with multiple sclerosis.

We aimed to determine whether there was a relationship between objective measures of sleep measured by polysomnography and measures of physical and cognitive fatigue in patients with Multiple Sclerosis (MS). 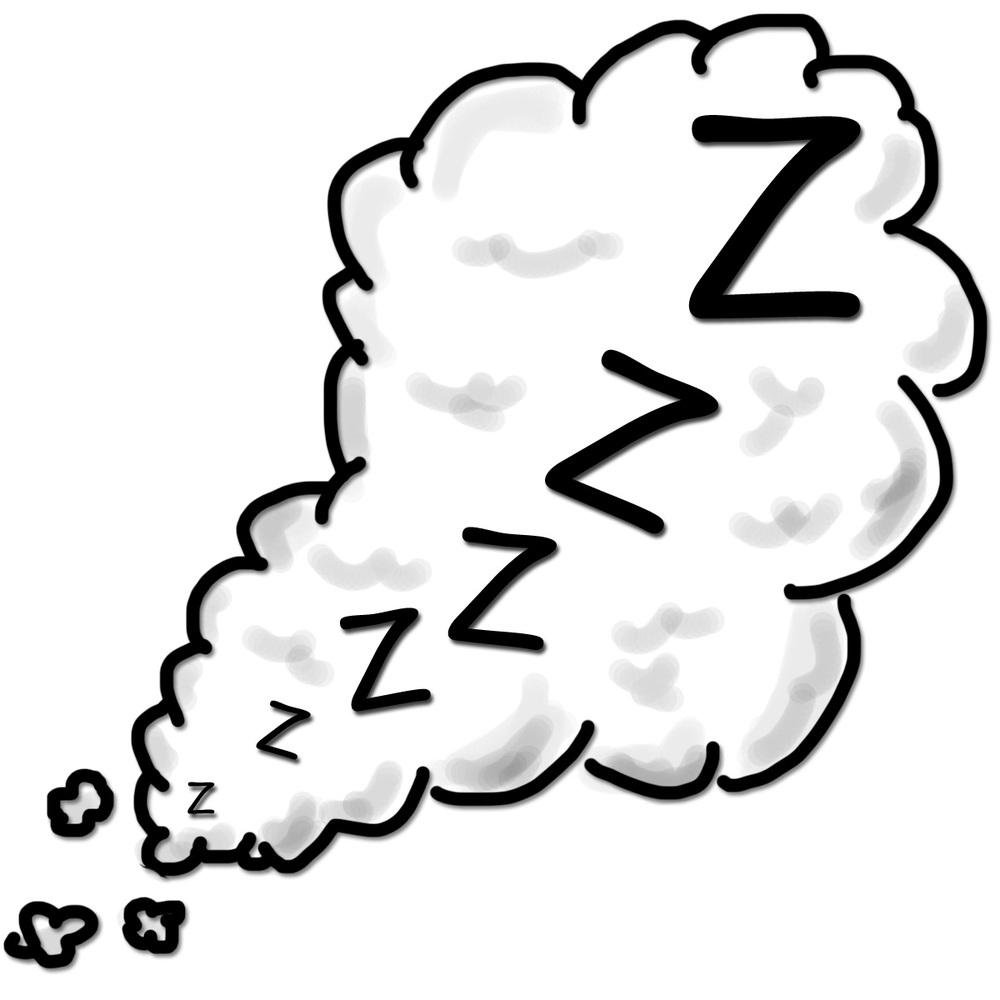 “The night is the hardest time to be alive and 4am knows all my secrets”
– Poppy Z. Brite

I’m a true insomniac, transatlantic and pacific flights are a major drag. While, sleep is a peaceful sojourn for most, for me on the occasions it happens, it is a vivid interlude of wakefulness. Not surprisingly, I catch up with much of my reading between 3 and 4 am. I believe the whole saga started with the 72h on-calls I used to do as an intern (I used to sleep lightly, in order to hear the 3/4am MI and stroke calls come through on my bleep), and somehow the pattern has intertwined itself into the fabric of my life. And really, I have not thought much further on this, until recent data linking sleep dysfunction to an increased incidence of stroke and heart disease, and dementia. In MS, fatigue, which is reported by at 75% of individuals is also made worse by a sleep disorder.


But do we know how sleep dysfunction affects mental and physical fatigue during the daytime? This is the main question posed in this article.


All subjects underwent overnight polysomnography (sleep study) within two weeks of the afore mentioned tests. All aspects of the sleep including any breathing difficulties owing to sleep apnoea were looked at.


On the polysomnography only 10% of those participating had no sleep abnormality; mean sleep efficiency was 77% (normal is >85%) and 8% had no REM sleep. However, the self-reported fatigue scales (MFIS and FSS) did not correlate with any of the polsomnographic measures; suggesting that sleep dysfunction and physical fatigue were not related. The measures of cognitive fatigue, on the other hand, were related to sleep quality (sleep onset, efficiency and time spent in different stages of sleep). Therefore, the lack of good sleep impacts on how easily you fatigue in performing cognitive tasks. This finding itself is not surprising, but has huge implications for those of you working and how you interact with others.


Interestingly, the investigators did not find a relation between age, MS duration or EDSS scores (although those with EDSS >6, i.e. requiring a stick, were excluded), suggesting that sleep dysfunction may be present at any stage of MS.